There are so many ways to meet the love of your life. I’m a wedding photographer – I’ve heard it all: online dating, dating apps, blind dates, lifelong friendships turned romances, set ups, etc. It blows my mind how many different paths there are to finding the person you choose to spend the rest of your life with. Every single love story is beautifully unique, which is why I love my line of work so much!

Clair and Michael’s story began in 2013 when their mutual friends (who were dating) introduced them to each other. Clair pointed out, while I was photographing them, that Michael lived in a house of four guys who are now all married to the person they were dating while they were living together! They are the last of the dating couples to tie the knot! See what I mean? SUCH fun and unique stories!

I photographed these two lovebirds at a stunning winery in the Hill Country of Texas - Southold Farm + Cellar. It was perfection. Their chemistry was magic and it was a blast to capture it on camera. While we were walking through the beautiful Hill Country, I had the pleasure of hearing more about their love story. Clair and Michael had been dating for many years, so marriage was definitely on the table for both of them. Clair, however, was becoming impatient and had come to the conclusion that it might never happen! Michael, on the other hand, already had a romantic plan up his sleeve.

The couple took a trip to Miami just before Christmas in 2018. They had just eaten dinner and Michael wanted to go on a romantic walk on the beach (where he was planning on proposing!). Clair was tired and wasn’t up for the walk so Michael had to think fast and come up with another plan. He decided to pop the question privately, right there in the hotel room, which, “Honestly, [was] very us!” Clair stated.

Clair and Michael have a special relationship because they have been through a lot together over the years, which has required immense support from each other. Throughout their dating relationship, Michael has started a business and Clair decided to go back to school. Their lives are completely different now than they were seven years ago when they met, but their sense of teamwork and support for each other has only strengthened their relationship.

Like many brides around the world, Clair grew up watching “Say Yes to the Dress,” and is beyond thrilled to finally be planning her own wedding and marrying the man of her dreams. With the help and support of her incredible community, Clair and Michael cannot wait to make their day as special and personal as possible!

It was such a pleasure photographing Clair and Michael! Not only did I get to listen to their unique love story, but I also got to capture it on camera. These two are incredible!

Before you jump into the photos, check out what this couple had to say about working with me:

"It goes without saying that Nikk is one of the best wedding photographers in town, but here it goes anyway! We hired Nikk for engagement + wedding photos. As we had to re-plan our wedding several times due to COVID, it was stressful to say the least, but this aspect of the wedding plan never changed. Not only was Nikk super easy to work with day of, his turn around time for photos is unheard of and we love them! Every person I've shown the photos to comments on how beautiful they were and how worth it it was to spend extra in our budget to hire a photographer of Nikk's caliber. We now have these gorgeous and timeless photos to look at for the rest of time, we couldn't be more grateful!" 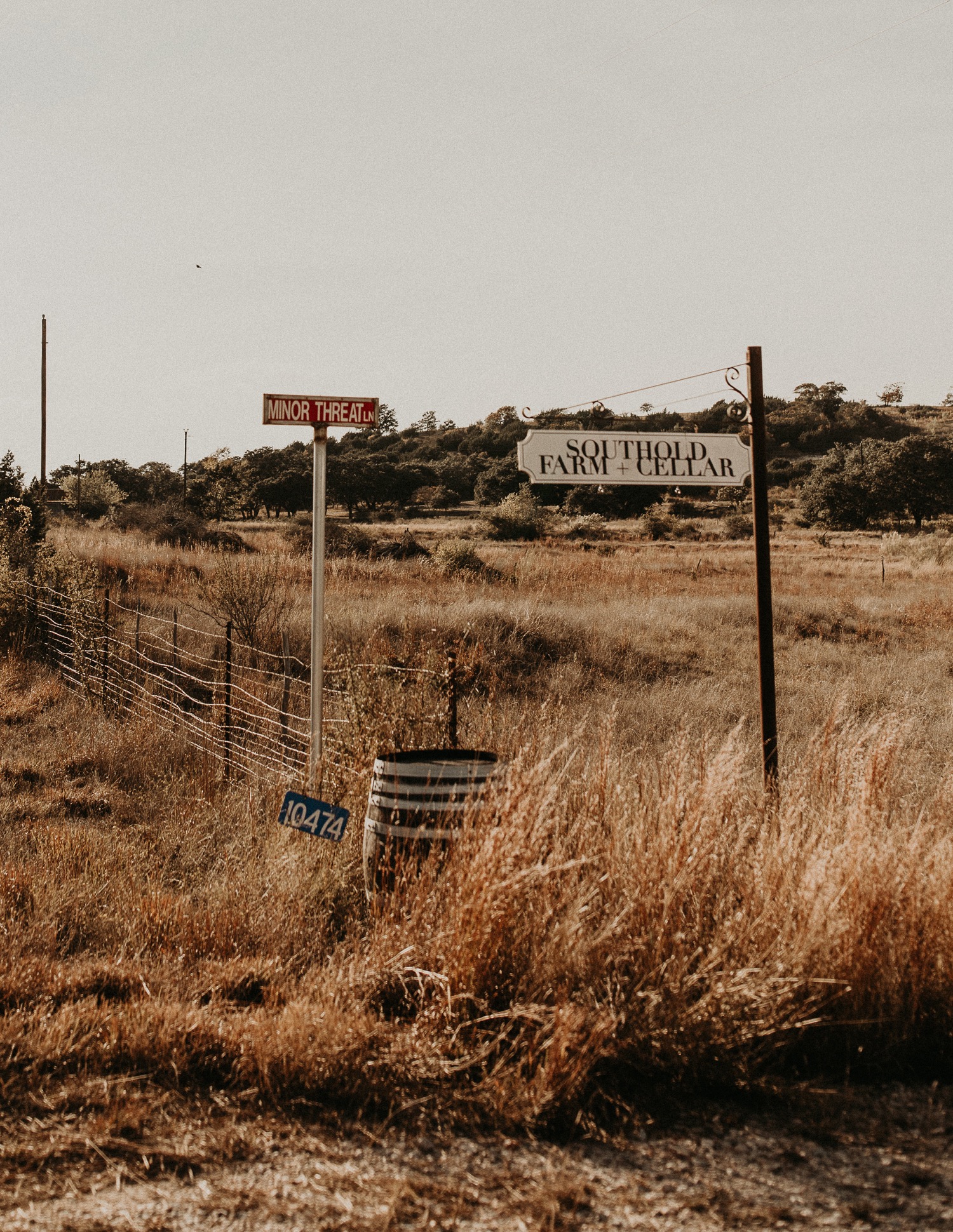 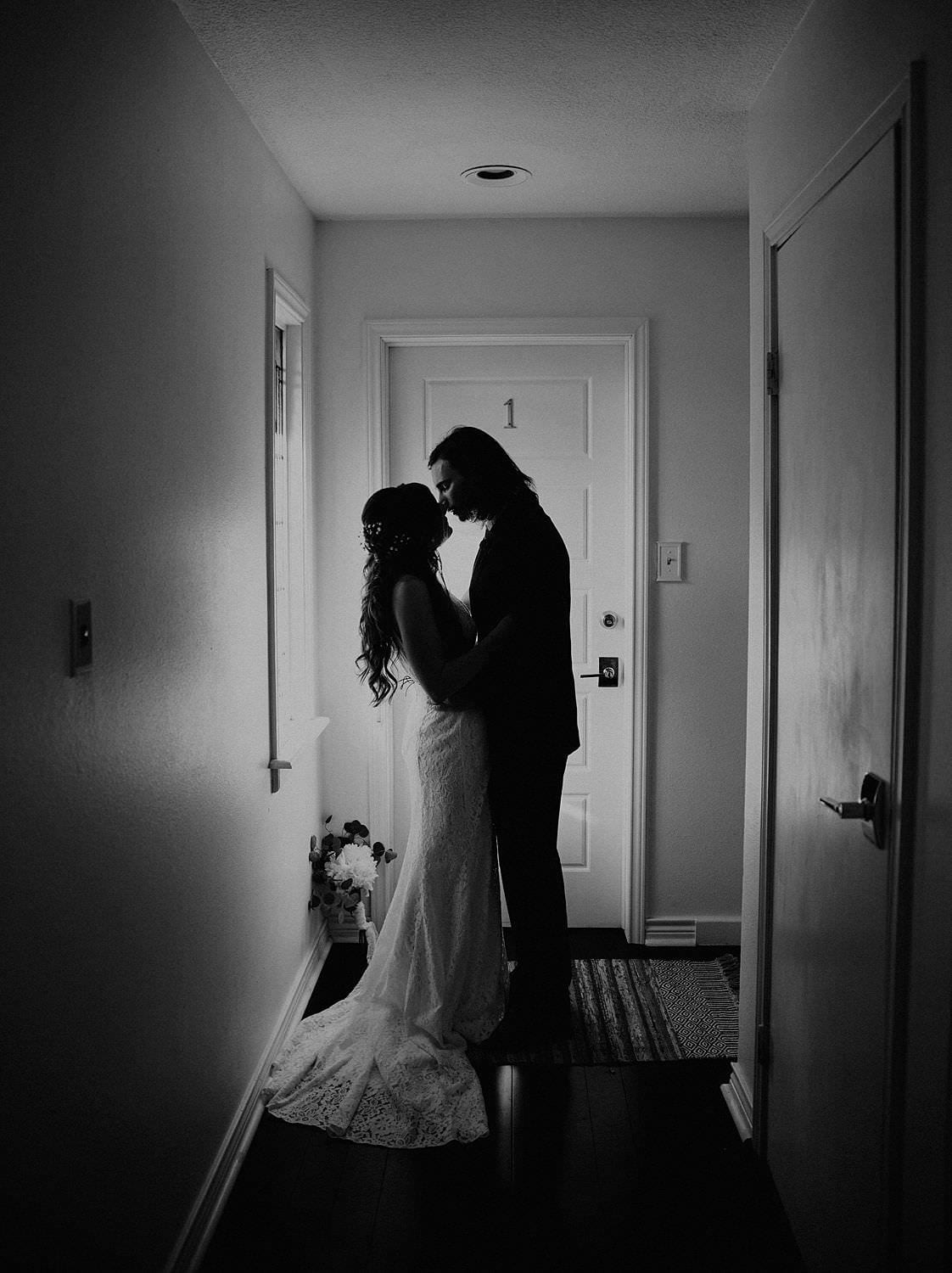