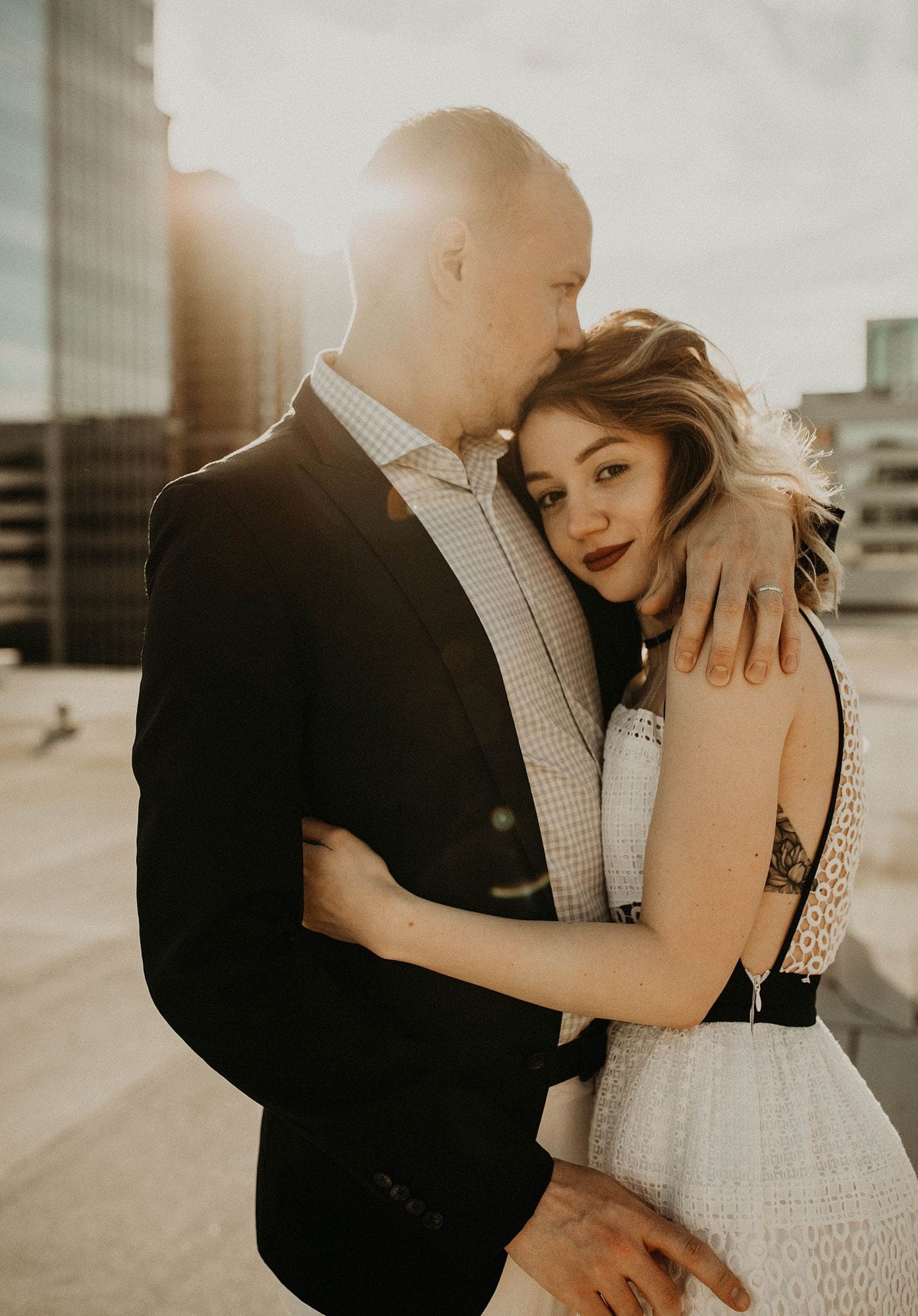 Does anyone else like hearing how people met? Anna & Cody have a very special story, and I feel honored that they allowed me to share it with you. These two found each other while they were literally a world apart, and recently started their life together. I was able to do this newlywed couples shoot with them in Downtown Austin to celebrate the start of their marriage. Here's what Anna wrote about her amazing international love story with Cody:

"I was in Moscow for three days for a music festival. My friend and I stayed at her friend’s place. One evening, we were drinking wine with her friend and talking about life. All of a sudden he asked: ‘so you two don’t have boyfriends?!’. It didn't take long before he tried to convince us to install Tinder. My friend didn't want to, but I finally caved in. I told him; “okay, you can do it, but I’m not going to be the one looking for a relationship on there.” He swiped guys for me for a while, but I didn't think much of it. The next day, I received a sarcastic message from a handsome American on Tinder. I thought: ‘why not, I’ll answer’.

Since that day in July, this handsome American and I have talked every single day. During the first week of chatting, Cody told me that he was looking for a wife. I wished him good luck with that, and honestly thought that he was crazy. But before long, both of us started to feel something special. There was such a strong connection between us!

We decided to meet in San Francisco in September during Cody’s work trip. It was the craziest decision of my life: fly 24 hours from St Petersburg, Russia to San Francisco for a date! It was an awesome week, and we decided after this time together that we wanted to be together - no matter what. So after only one week of knowing each other in real life, I flew back home to prepare to move to Austin, the city where Cody lived.

I've been in Austin since November and... we got married! We can’t describe it, but we feel that this is fate. This is meant to be, so we simply didn't need a lot of time to prove it. Even though I wasn't surprised by his proposal, because he can never keep a gift or secret from me, I didn't know that he would do it at home. One Tuesday, I was a cooking soup when he came home from work, knelt down and proposed to me. I couldn’t be more happy! It was the perfect proposal, because I don’t like celebrations and lush surprises. It was the same with our wedding day. We just went to the Tax Office, did Common-law marriage and put rings on each other's fingers in our car in a parking lot. We had a small celebratory dinner in the evening, but no one would have been able to tell that we got married that day.

We're such a good fit for each other: we both don’t like big parties, especially not hosting them, and we both like to keep our big life events private. We simply like to share this life just with the two of us. Maybe some would say that we’re weirdos, but we’re very happy weirdos."

"I can't describe how easy and fun was to work with Nikk. We received absolutely stunning pictures in two weeks after our photoshoot, it's unbelievable turnaround time for the pictures of a such high quality! Our photoshoot was definitely something that we expected from a such unique photographer as Nikk. He made it as genuine, lively, easygoing and unusual as it was possible! All these emotions that he captured are truly describe our couple, he did amazing! Me and my husband are truly grateful to him for gifting us these unforgettable moments that he creatively captured on our beautiful photos" 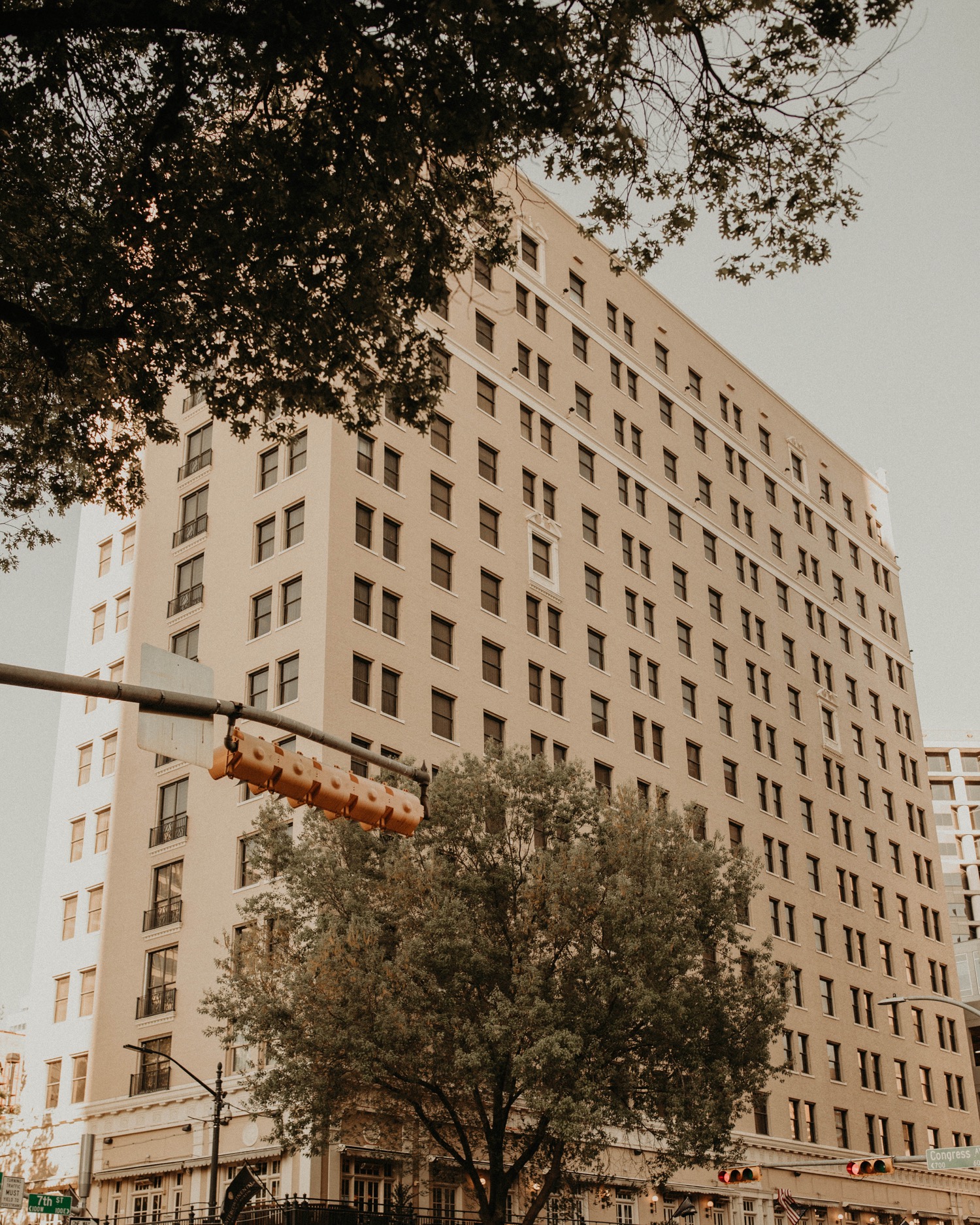 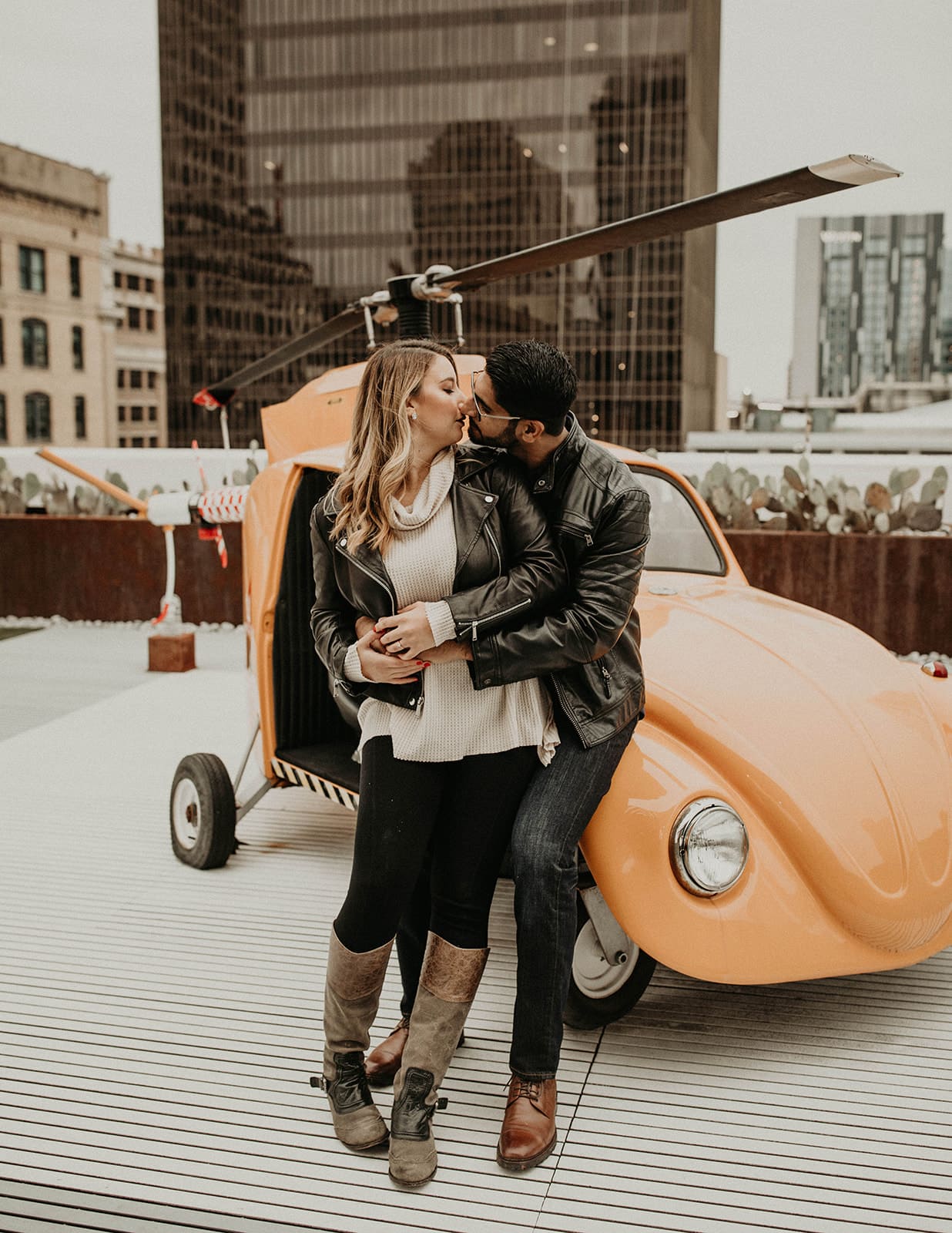 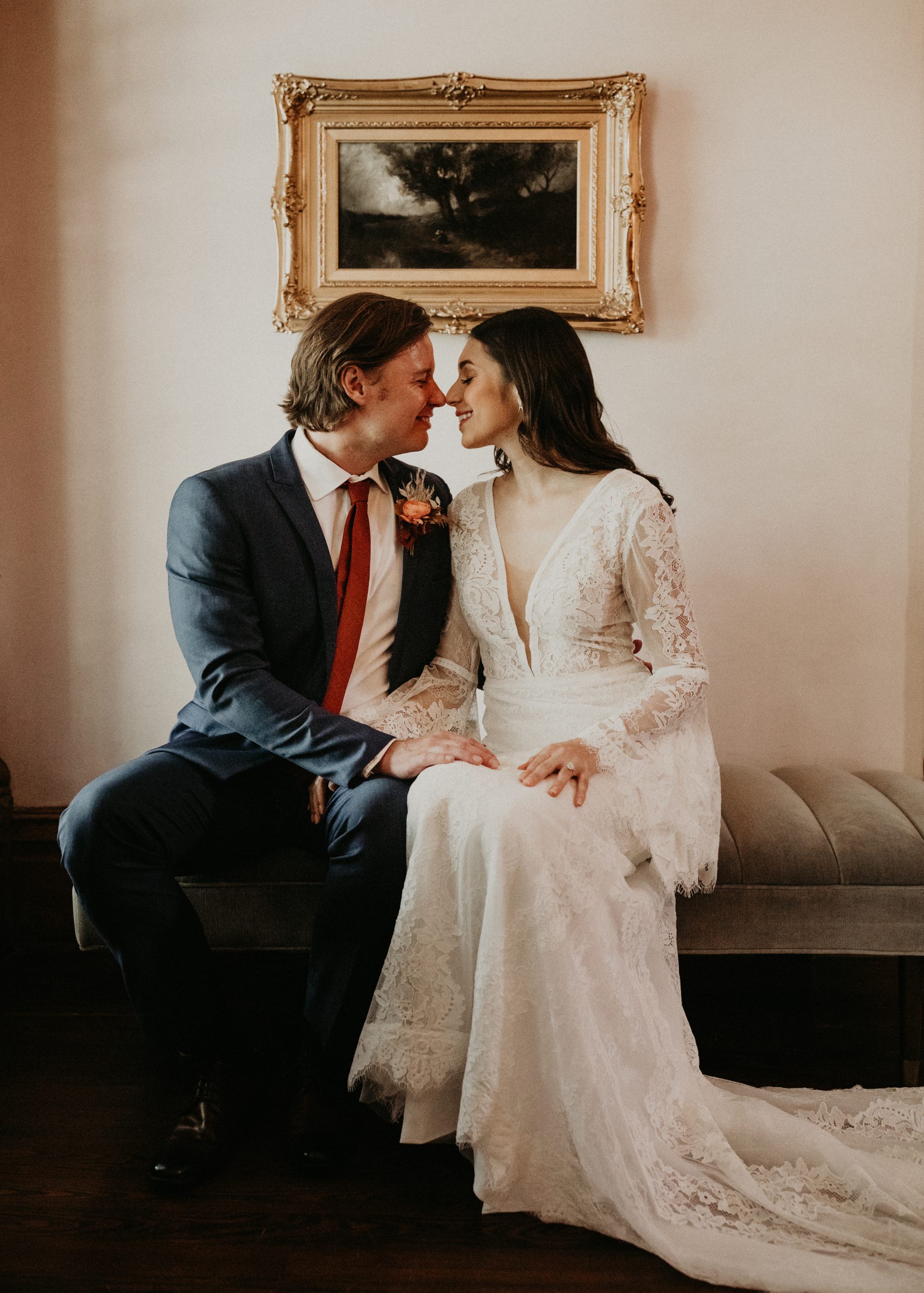