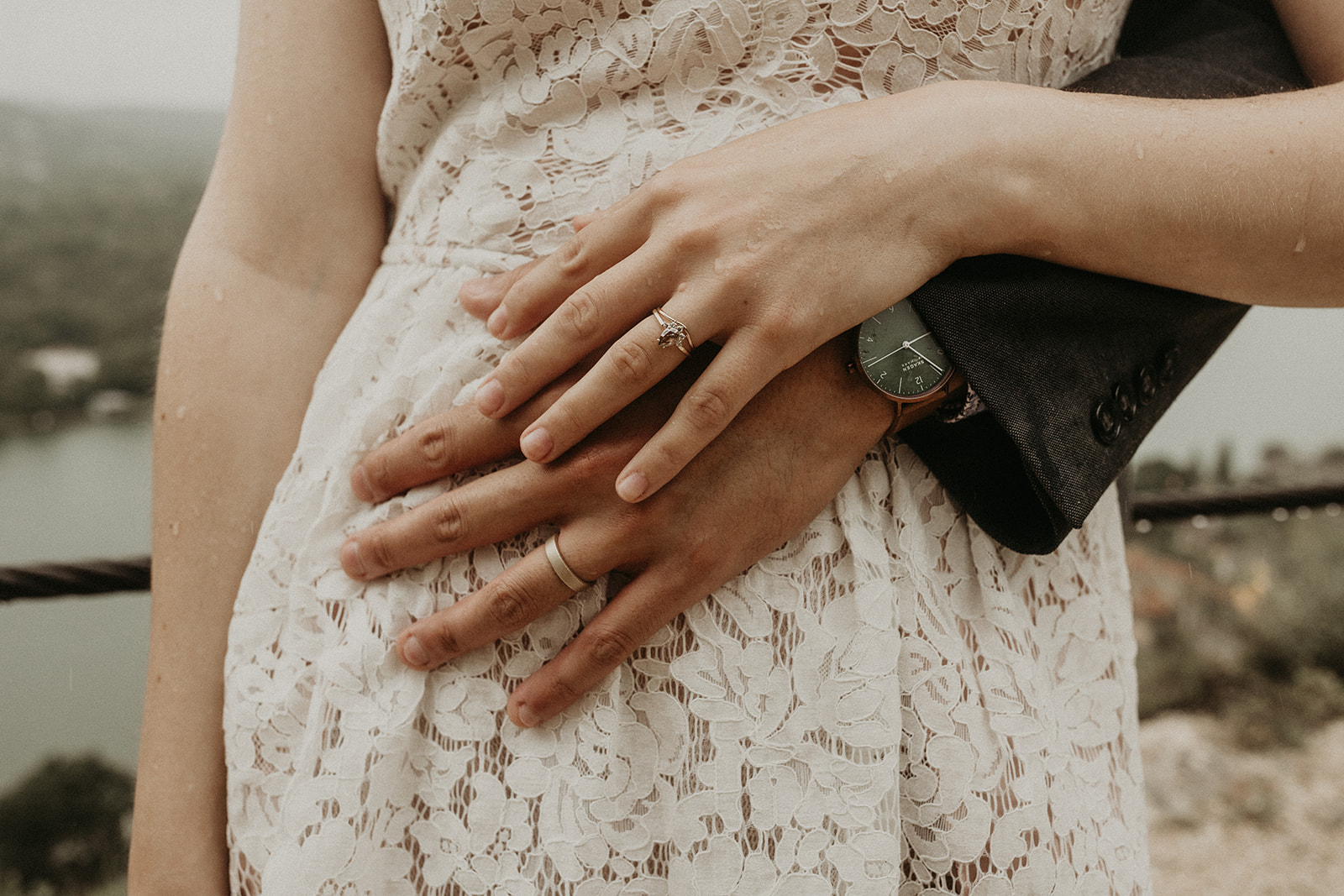 In the world of wedding photography, you have to go big or go home. You need to capture it all, or you’ve captured nothing. Which means…

Us? We certainly don’t settle for “good enough.” We want it all. And you should, too.

let us tell your story 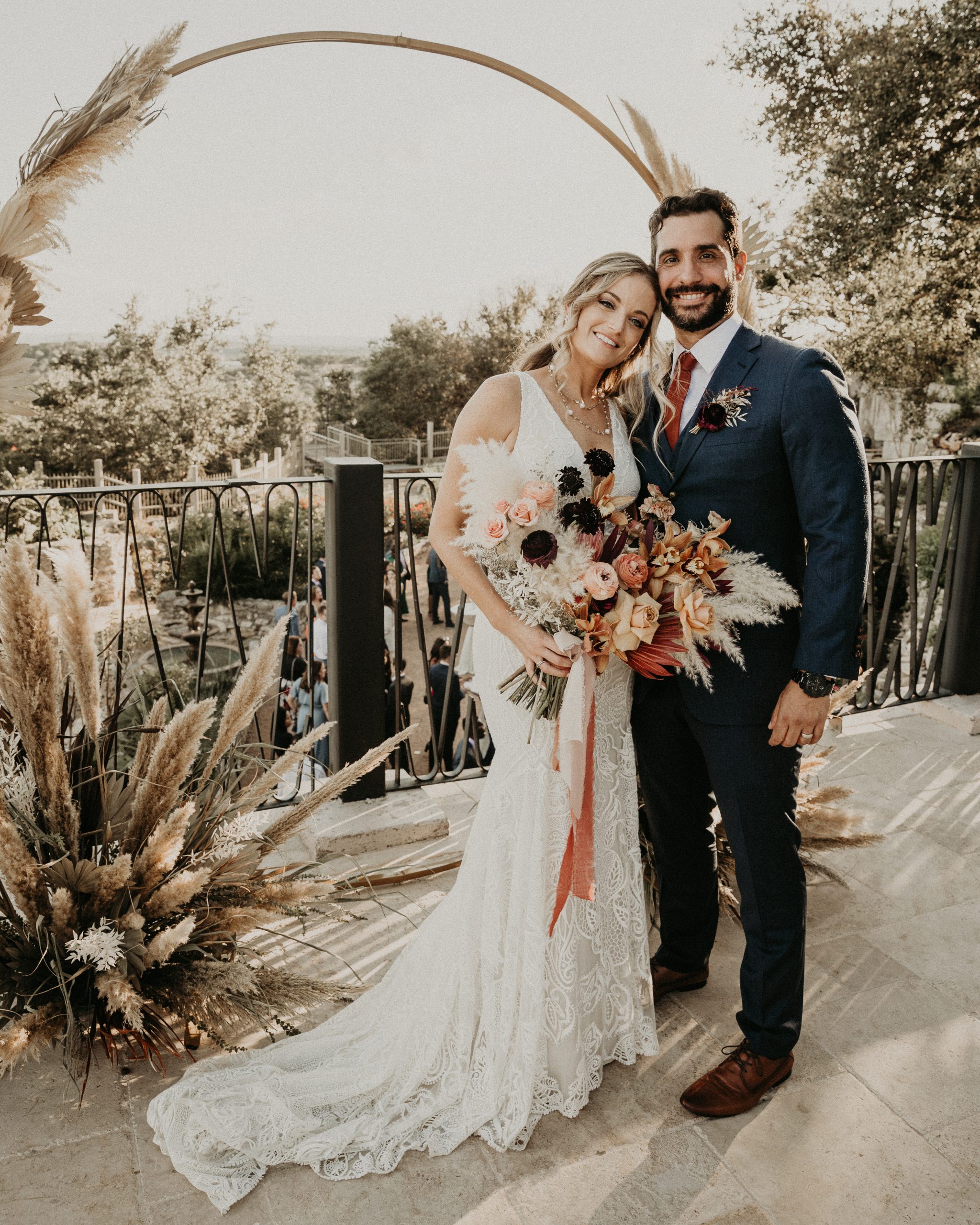 Nikk is a true master of his craft! We hired him for our wedding day and not only did our photos turn out beautifully, he was so helpful on the day of the wedding. I was searching for a photographer that could capture candid shots, more of a photojournalist style, and Nikk was truly the best! He's very easy to work with and was always offering to help on the day of the wedding which I was very appreciative of. He captured our day so beautifully now several friends are requesting him for their upcoming weddings! 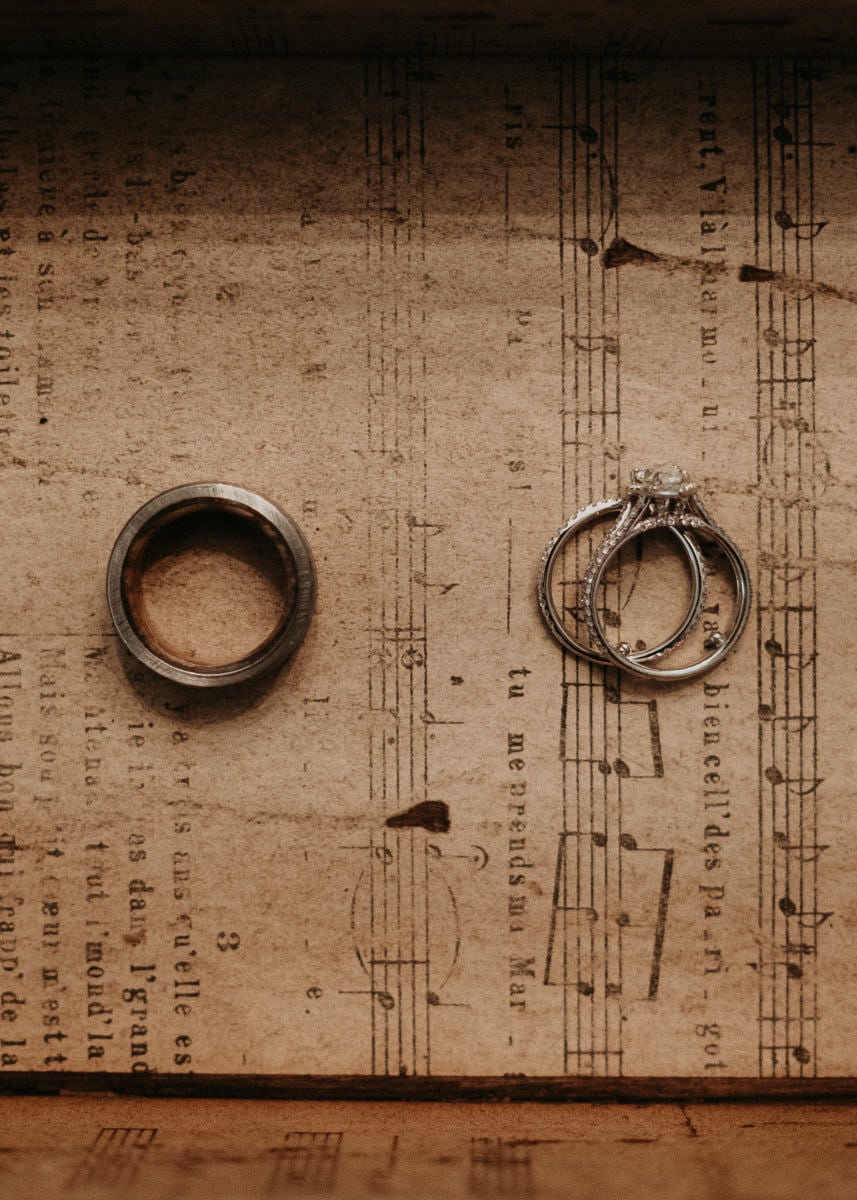 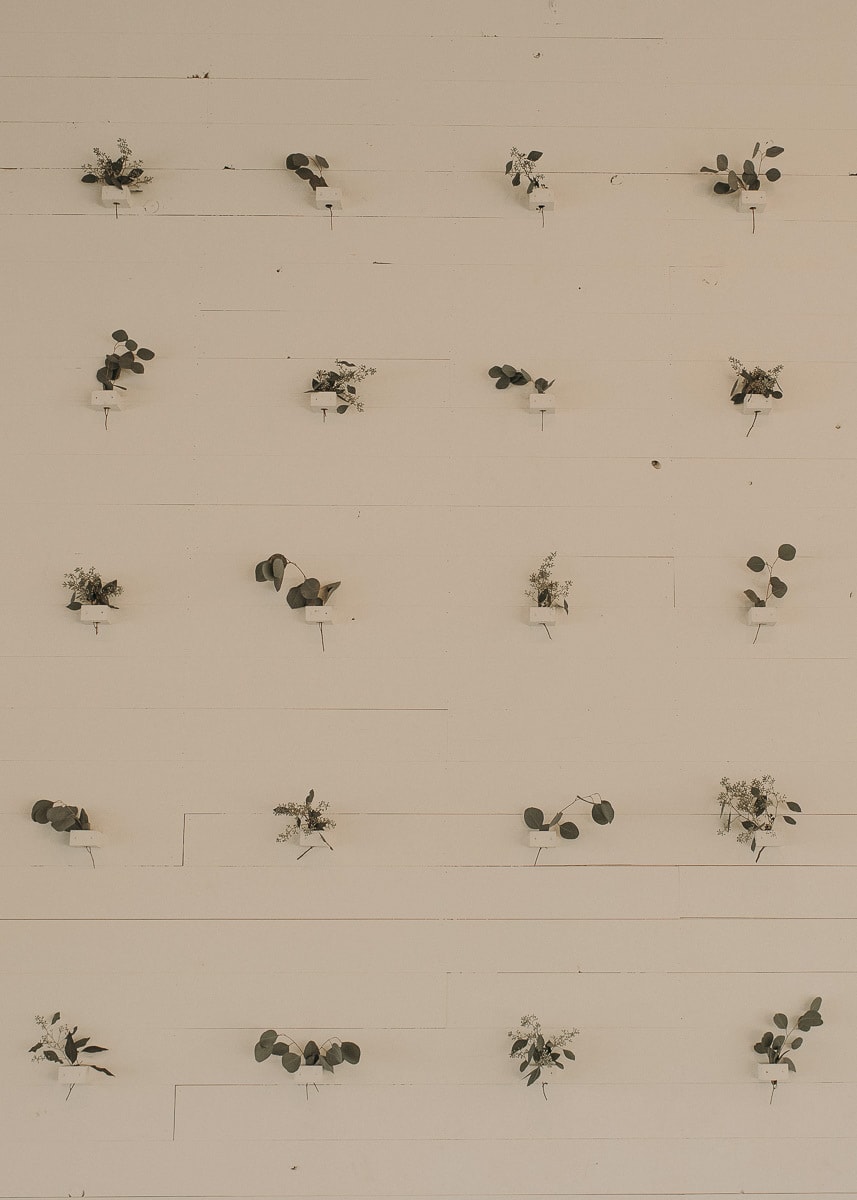 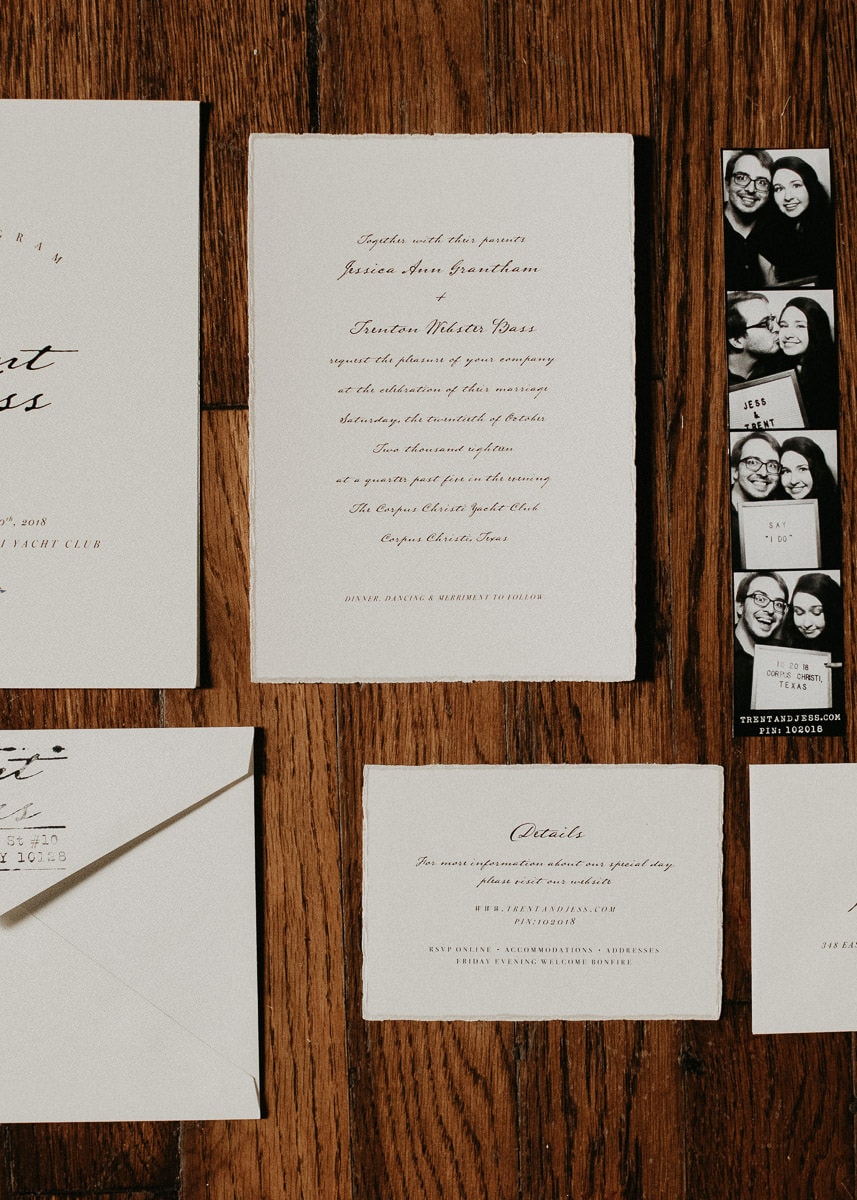 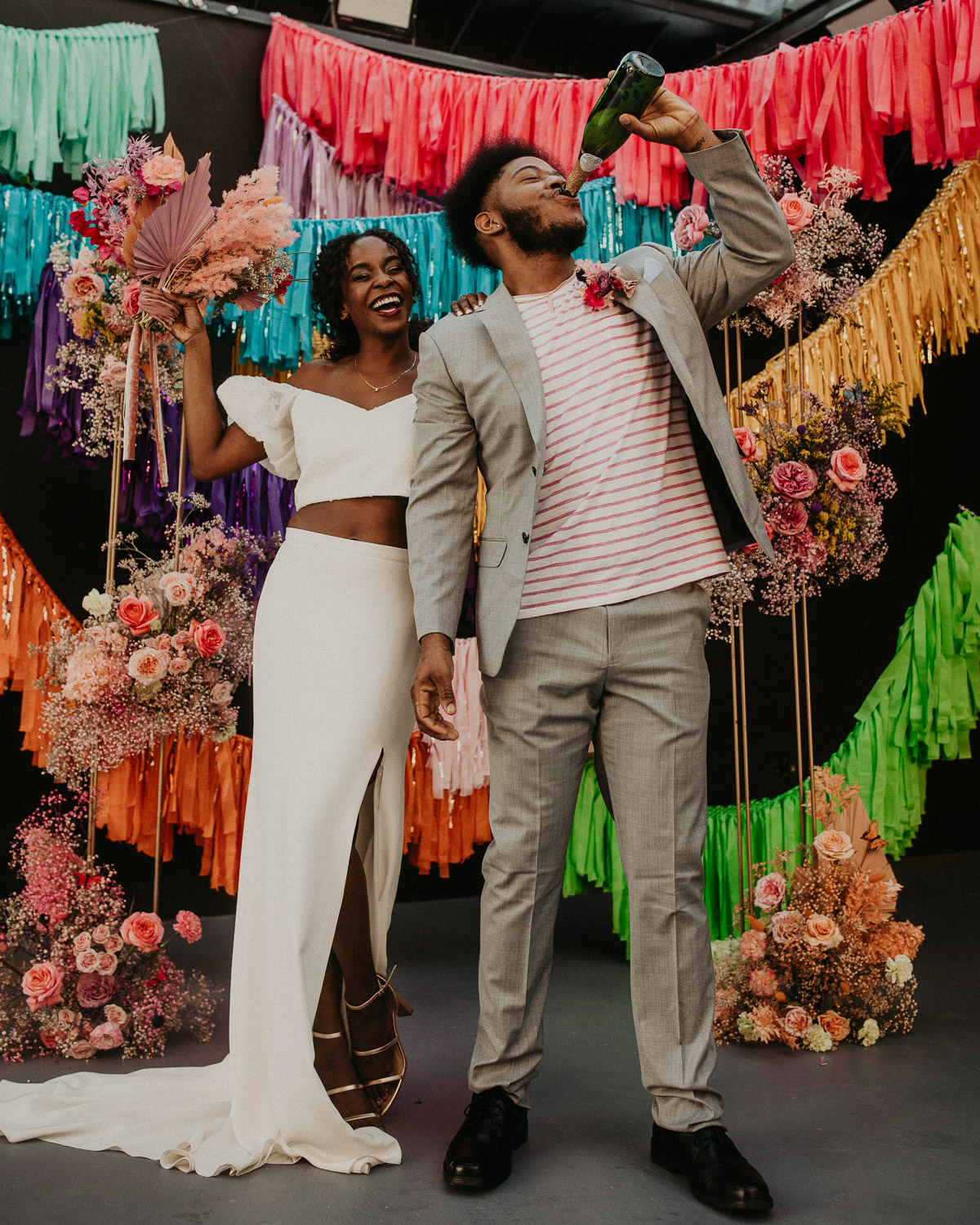 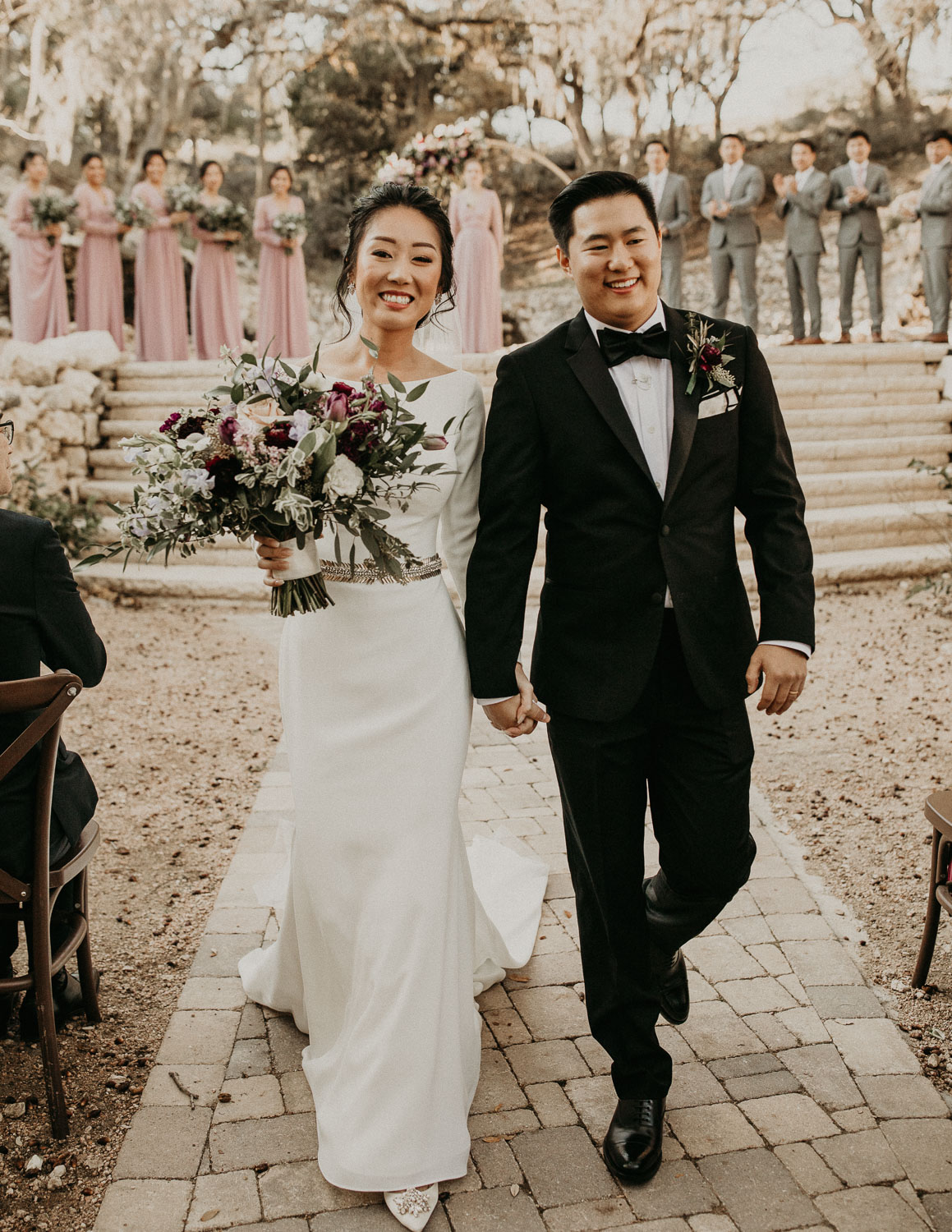 Sessions are 1 hour. Additional hours are $1,100 each. Includes a minimum of 60 images per hour, online gallery delivery, high resolution downloads, and printing rights.

We’ll deliver your full gallery just 8 weeks after that. Steady your jaw — it’s about to drop.

This is when the magic happens. We’ll arrive on wedding/engagement day ready to work, and though you may not always notice us, we’ll never be too far away, clicking our shutter the whole time.

Get ready for a chill experience. No homework, no to-dos. We’ll touch base as necessary, answer any questions you have, and get your final wedding details the week before the big day.

We’ll start getting to know each other as soon as you reach out. Connection is the root of great photography, after all. To book your date, We’ll have you sign a contract and pay an invoice.

My wife and I couldn’t be happier to have worked with Nikk for our wedding. Seriously, this guy is an absolute monster behind the camera, while also being extremely professional and easy to work with. My wife and I both are not the types who love to have our photos taken – we both tend to stiffen up and pose unnaturally, but Nikk made us feel incredibly comfortable while also making us look way cooler than we actually are. Everybody tells us we look like we belong in a magazine – it’s absolutely wild. His eye for capturing unique moments is amazing, and he gave us the perfect balance of moments throughout the evening that are intimate, candid, and posed – all of which are incredible. All of his shots feel cohesive together, and looking through our entire library actually feels like I’m following a narrative and reliving our wedding as if we were in the eyes of one of our guests. Nikk went above and beyond to capture everything we wanted, and then gave us way more than we ever thought we could need, all the while being very timely and professional. I’d recommend Nikk to absolutely anybody — it’s hard to express just how stoked we are with his work. 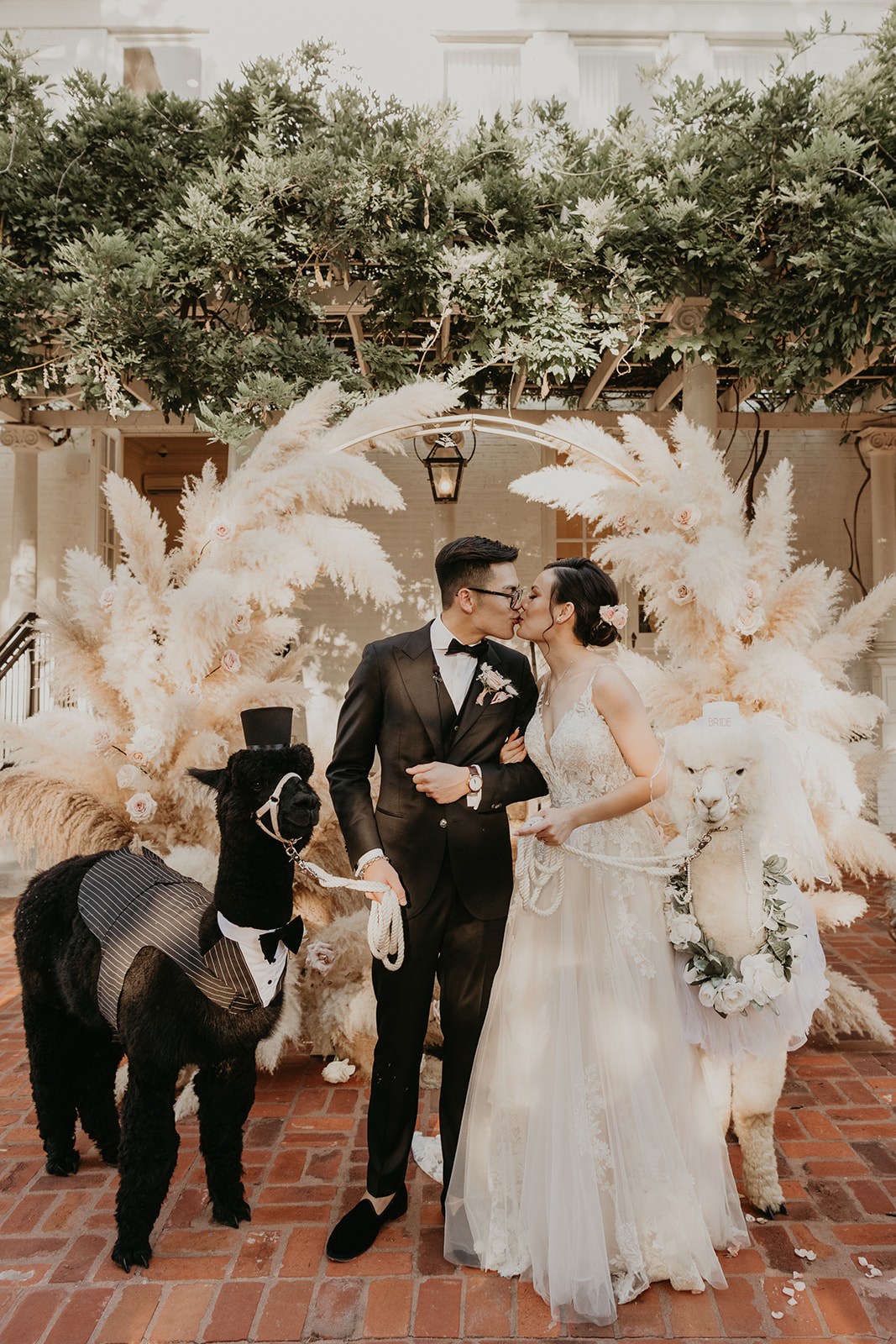 There is nothing more hardcore than photographing a wedding. It’s so heavy, man; there are so many people, so many emotions, such a strict timeline.

You plan for it for months or even years, and it’s over in seconds. Those special moments you’ve dreamt of experiencing for your entire life — done. And if you miss them, they’re gone forever.

So our job as your wedding photographer? It’s not about being a camera operator. We're artists, who have a vision to capture you and your favorite people on your special day. We're journalists, looking for authentic moments that show who you really are. We're athletes, using intense precision to race against the clock and capture it all. Most of all, we're magicians, freezing time so you can relive those precious moments over and over again.

We want you to hire us.

But not for our own sake — for yours. Your wedding photography is too important to leave in the hands of anyone less than a pro. And when it comes to the wedding photography game in Austin, there isn’t anyone more “pro” — either in expertise, or artistry — than us.

let us tell your love story