I'm so excited to finally get this shoot up on my website! This was our first shoot of the two that we did at Pearl Snap Hall. If you haven't seen the other shoot you can check it out here: Elegant Bohemian Wedding Inspiration Shoot at Pearl Snap Hall.

As with the other Pearl Snap Hall shoot, I had the wonderful privilege of partnering with Big Time Creatives again. As the planners/designers for this shoot I asked them to share what their creative process looked like; here's what they had to say...

The starting point of inspiration for this natural bohemian wedding styled shoot at Pearl Snap Hall was truly the wedding dress! It demanded our attention from the moment we first laid eyes on it… there was nothing traditional about it. With its mesmerizing detail, there was no arguing that this would be the statement piece of the entire shoot, so we decided to simplify everything else to give it as much prominence as possible.

We then began to think about what sort of bride would be able to really rock this dress. We concluded that this boho bride would have to be a free spirit that loved simplicity and clean living. This worked out great since the models for this shoot were an actual couple who were both into fitness and healthy lifestyle choices.

For the decor, we went with a modern neutral color palette and kept the tablescape clean and simple. We used all natural tones, woods, grasses, simple glassware and textures to help convey an uncluttered vibe.

In particular, I loved the groom in this shoot, he was such a kind, gentle man. We chose a paired down look for him, allowing the dress be the star; something you’d expect a thoughtful and humble groom, like the one we imagined for this shoot, would be happy to agree to. This venue really spoke to him with the vintage rock-n-roll vibe of the groom's shed along with the record player - very cool. It was also a hilarious time watching him attempt to get his bow tie tied. After he couldn’t seem to make it work, we tried, and after us, just about everyone else gave it a shot! In the end, it turned out to be an epic fail and we decided that it was too much for his look anyway; he looked better without it.

All in all, during this shoot we were able to capture a lot of great looks and we definitely felt like the venue perfectly suited the couple!

The Talented Vendors For This Shoot 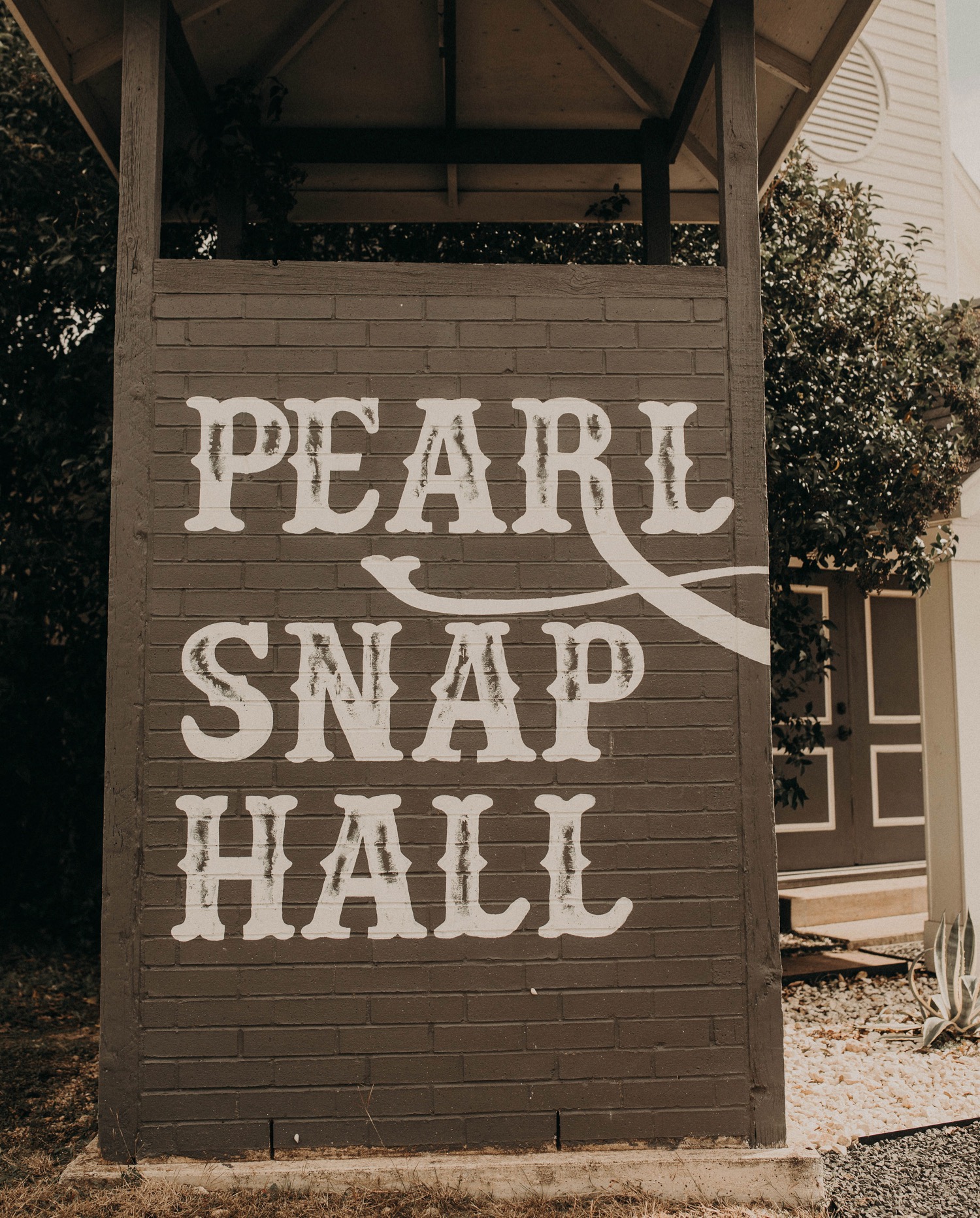 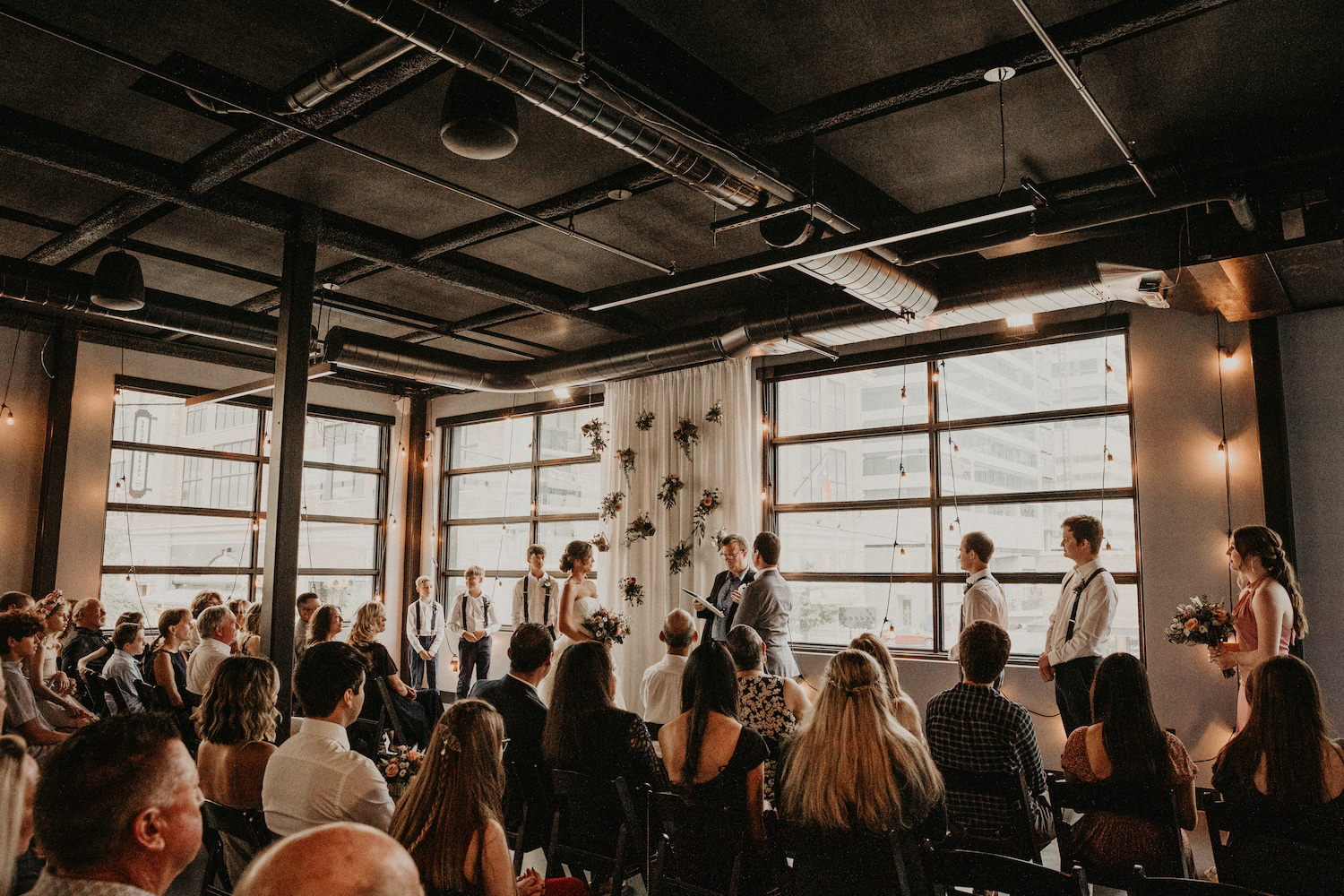 Fun and Family-Centered Wedding at The Riley Building in Austin, Texas | Tracy + Mike