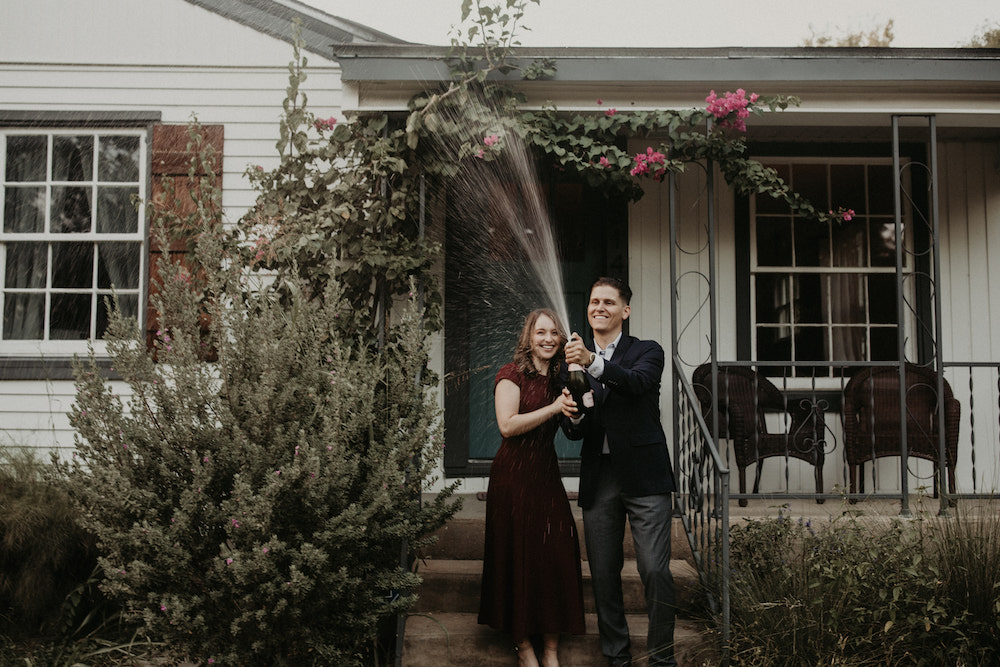 Third Time’s a Charm for This Texan Couple

Lauren and Taylor are college sweethearts who, after eight years together, planned to get engaged in early 2020. Taylor actually planned not one but two different proposals - the first plan was to propose on vacation in Greece, and when the COVID-19 pandemic made international travel impossible, he planned a proposal and engagement shoot in Washington DC. This ended up getting canceled too! In the end, it was a spontaneous turn of events that led to the third plan going perfectly.

One day, Lauren suggested that they go out on the lake, which is a special place for both of them. Taylor realized that this was his chance to surprise her! On the way down to the lake, he called up their friends and family for some last-minute help. Then, when they were out on the waters of Lake Austin, Taylor asked Lauren to marry him. When they returned to the dock, all of their loved ones were waiting to surprise and celebrate them! Lauren was absolutely shocked - she says it was the perfect proposal.

A Joyful Engagement Shoot with a Very Important Guest

Taylor’s proposal was so spontaneous that he hadn’t organized an engagement shoot to capture the moment (plus it’d be pretty hard to hide a photographer in a boat… but if you want to try, I’m up for it!) This amazing couple got in touch with me for an engagement shoot to celebrate this exciting time in their lives, and we had to let their beloved dog, Henley, get involved in the action. We had the best time on the streets of east Austin, and honestly - Henley stole the show!

If you’re looking to book an engagement shoot of your own, let’s talk! I’d love to work with you - especially if you’re going to bring your pup along. 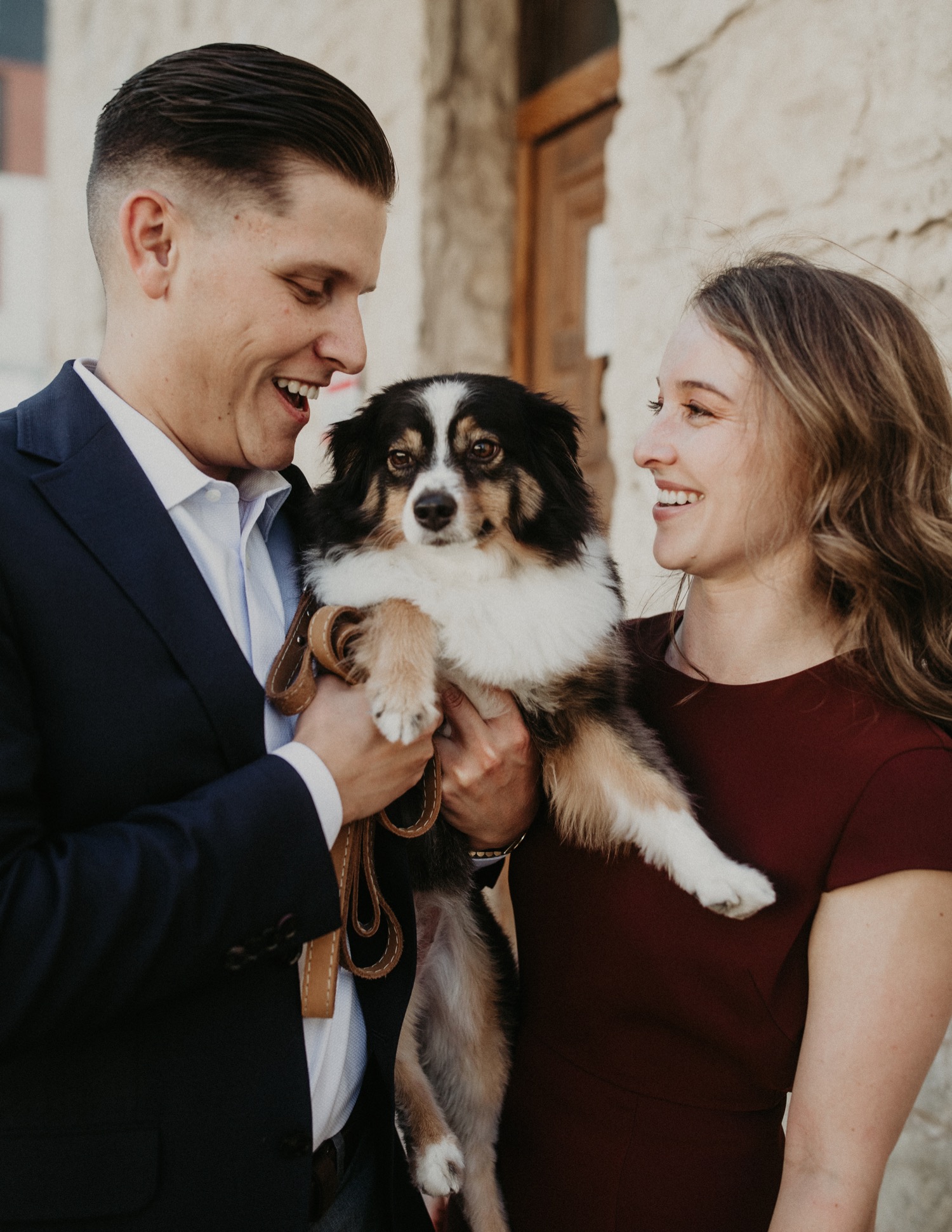 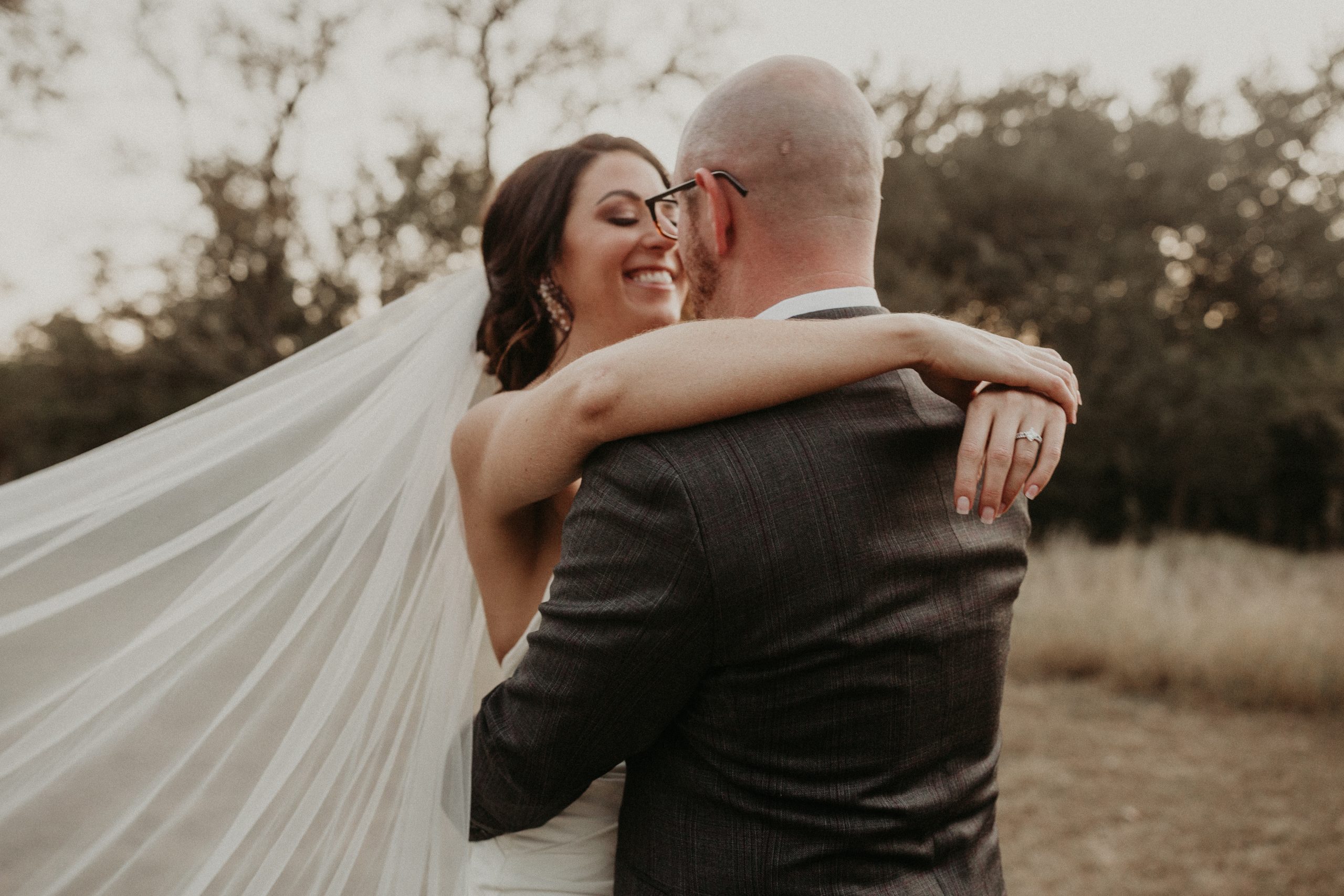