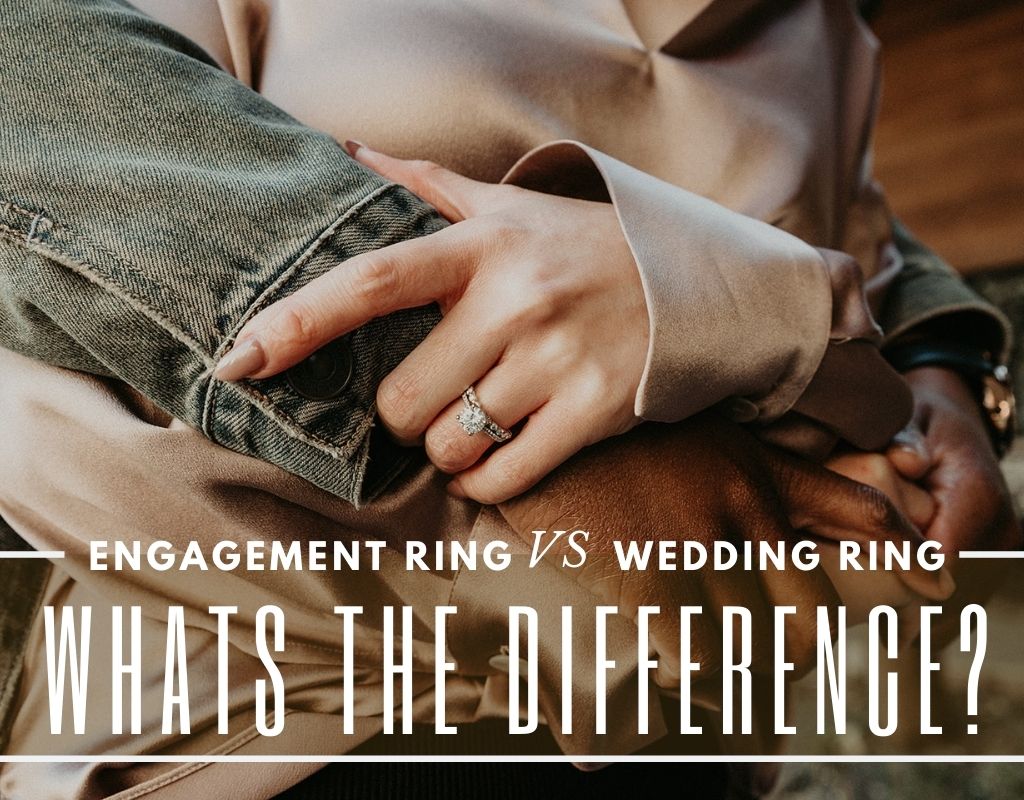 We all know that weddings come with plenty of traditions. Some traditions we’ve adapted, added or discarded over the years, but plenty are still with us. One such tradition is the engagement ring and the wedding ring. So, engagement ring vs. wedding ring, what’s the difference? Why are they different? What do they mean? We’re going to break it all down.

Here are some of the engagement ring vs. wedding ring differences in meaning and types.

In 1477, history notes that Austrian Archduke Maximilian was the first to use a diamond ring as an engagement ring. So if you’re wondering why you’re buying expensive rings to propose, you know who to thank. Shakespeare then cemented the idea further when he mentioned how it had become a common practice in society to the point where the word ‘tradition’ was used.

We’ve treated engagement rings as the main event of proposals in modern times. They’re the identifiers that a person is no longer available. Engagement rings announce that a person is engaged to be married. We’ve seen it in sitcoms and movies or in real life: someone shows off the ring and everyone critiques or admires the size of the shiny rock that acts as the focal point. It used to be a single stone, usually a diamond, but different styles come in and out of fashion every few years.

These rings have become signifiers of a promise, a promise to commit the rest of one's life to another. It’s the precursor to marriage and designed as the pièce de résistance to the event that is a proposal.

Want to learn more about how long you should be dating before getting engaged? I wrote a whole blog post all about it; check it out!

The most popular stone used in engagement rings for centuries since the 1800s has been the diamond. However, we’re no longer treating it as the only valid option.

Today you’ll find people are putting a unique spin on engagement rings. Not all of them, but more and more are taking a new approach. Instead of simple diamonds, we're seeing rubies, emeralds, and even pearls.

The history of the wedding ring goes back way farther than that of engagement rings. In some cultures, a circle represents eternal love, and rings were made to signify an everlasting union between two people.

If you’ve ever wondered why the fourth finger on the left hand was chosen, get ready to swoon. The ancient Egyptians believed that the finger we now refer to as the ring finger has a vein that connects directly to the heart. Through the centuries, this tradition remained as alive as the heart that the vein supposedly connected to and was eventually given a name by the Romans ‘vena amoris,’ which means ‘the vein of love.’ Romantic, right?

A wedding ring is usually a band of metal made either of gold or platinum. The gold can either be white, rose-gold, or yellow. These are not the only options, but they’re the primary kinds you tend to see.

Platinum rings are usually the material of choice for grooms, but they aren’t gender-specific. Due to engagement rings usually being more intricate, with stones and detailed designs, wedding rings are commonly just bands, sometimes with markings to add some elegance. Some people have opted for wedding rings with small diamonds or other gems, but it’s not a common occurrence.

Here are some of the core differences in dissecting the engagement ring vs. wedding ring:

As previously mentioned, the design is the big difference between these two types of rings. Engagement rings are designed as statement pieces.

They’re extravagant, shiny, and eye-catching. Wedding rings are truly symbolic in that they represent your marriage but aren’t meant to overshadow the engagement ring. As a result, they’re usually nothing more than plain bands.

There are key differences between engagement ring vs. wedding ring styles. For example, rings can have a variety of styles to them - classic, modern, art-deco, Victorian, to name just a few.

A classic style for engagement rings is the single stone acting as the ring's centerpiece. It’s held up by prongs to allow it to be seen from all angles. For wedding rings, the classic style is simple, timeless, with a single band, no additional features, and nothing but a perfect circle.

A modern engagement ring is more creative, with multiple stones or stones other than a diamond. They can also feature patterns engraved around the band. Modern wedding rings have gotten more creative in their design of the metal band. For example, they make the band a series of contoured ring shapes or entwined bands.

A vintage engagement ring is detailed and features more obscure shapes than the ones we’re used to in modern times. A vintage wedding band can feature things like floral engravings, intricate borders, use of other materials, or other subtle yet distinguishable design choices that draw on the tastes of another time.

The timing is perhaps one of the more obvious and first mentioned differences in the engagement ring vs. wedding ring conversation. An engagement ring is given first, during a proposal. Wedding rings or bands are for the wedding itself.

Speaking of timing, have you ever wondered what the ultimate wedding timeline is? I did, so I wrote an article about it; check it out!

Due to engagement rings featuring precious stones such as diamonds, emeralds, or rubies, they end up costing more. It’s expected. They’re the more lavish compared to the two rings you’ll need for your wedding. If wedding rings end up having extra features like diamonds, or other precious stones, then sure, they can become expensive too. Overall, however, this is generally not the case.

The cost of a ring is influenced by three things:

Speaking of costs, have you considered your wedding budget yet? I’ve got a blog post that might be helpful as a first step to crafting a winning wedding budget: check it out!

If you’re reading this and wondering, engagement ring vs. wedding ring, do I really need both? You’re asking a question that’s become more frequently asked. There’s no right or wrong answer here. We’re not beholden to traditions. If you feel it’s simply not for you, then you’re more than welcome to opt-out. This is a discussion between you and your partner.

The ring you’d sacrifice would likely be the engagement ring, as wedding rings are a pivotal part of the ceremony. However, once again, it’s a choice you get to make together.

Want to learn some tips for better engagement photo sessions? Then check out my blog post all about it!

It’s clear after multiple engagement ring vs. wedding ring comparisons based on meaning, type, style, design, cost, timing, and necessity, that these two rings are very different. They’re both symbols of love and commitment, but their unique attributes make them different from one another. An engagement ring is a pre-commitment to be together forever. A wedding ring solidifies that commitment in front of family and friends.

Do you know the best way to show off both an engagement ring and a wedding ring? Photos. Not just any old photos some friend takes from the sidelines with their phone. I’m talking about real professionally done photos for your proposal and wedding. My name is Nikk Nguyen, and I’ve been capturing love in and around Austin, Texas, for years. I’d love to be a part of your special day and capture some great moments of you and your partner making the ultimate commitment. You can check out my portfolio or Instagram to get an idea of what I’m all about. So get in touch and let’s talk about you and your special day.

DID YOU ENJOY THIS BLOG POST? PIN IT FOR LATER… 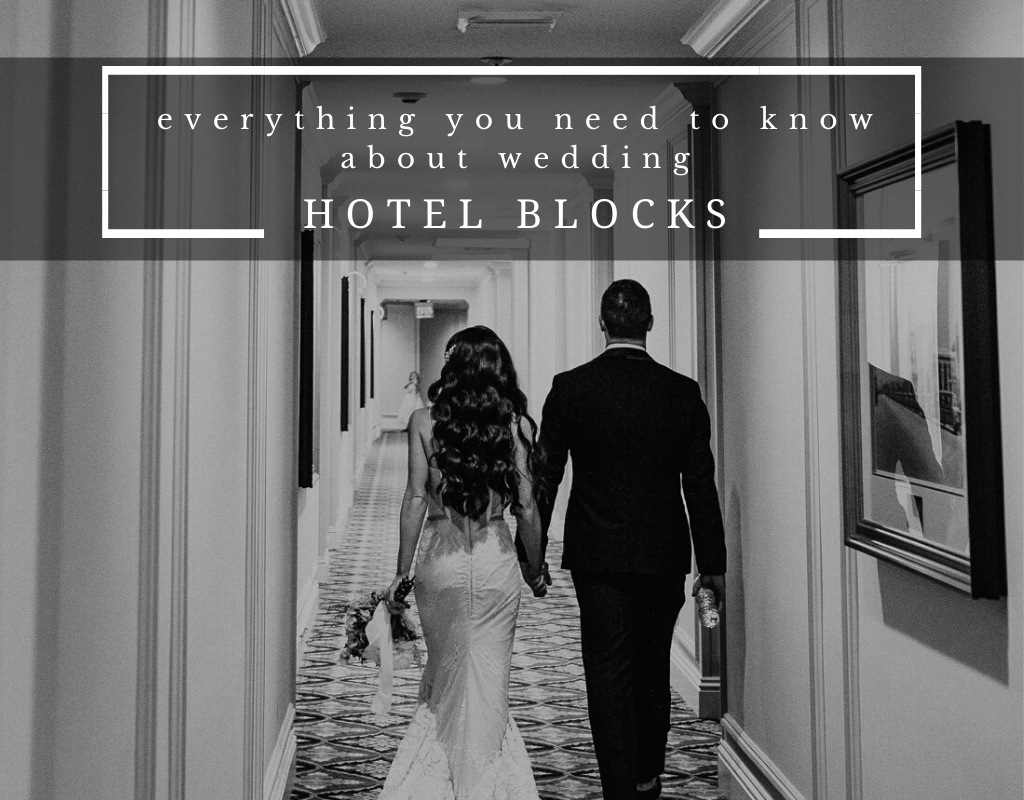 Everything You Need to Know About Wedding Hotel Room Blocks 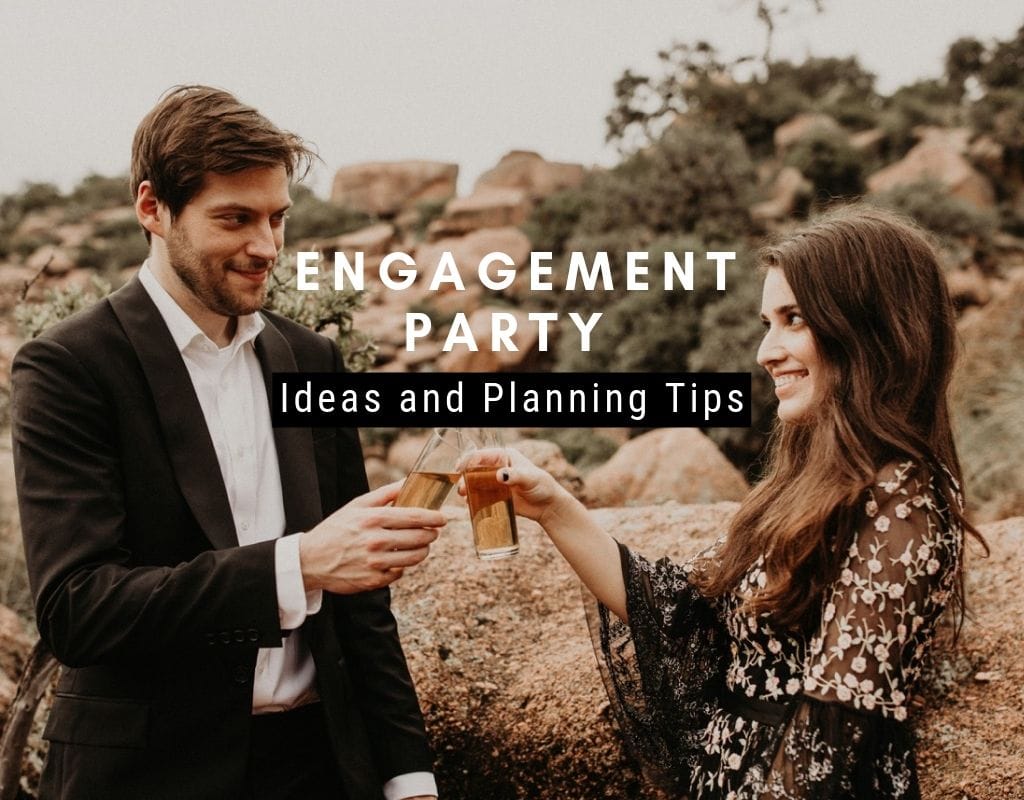 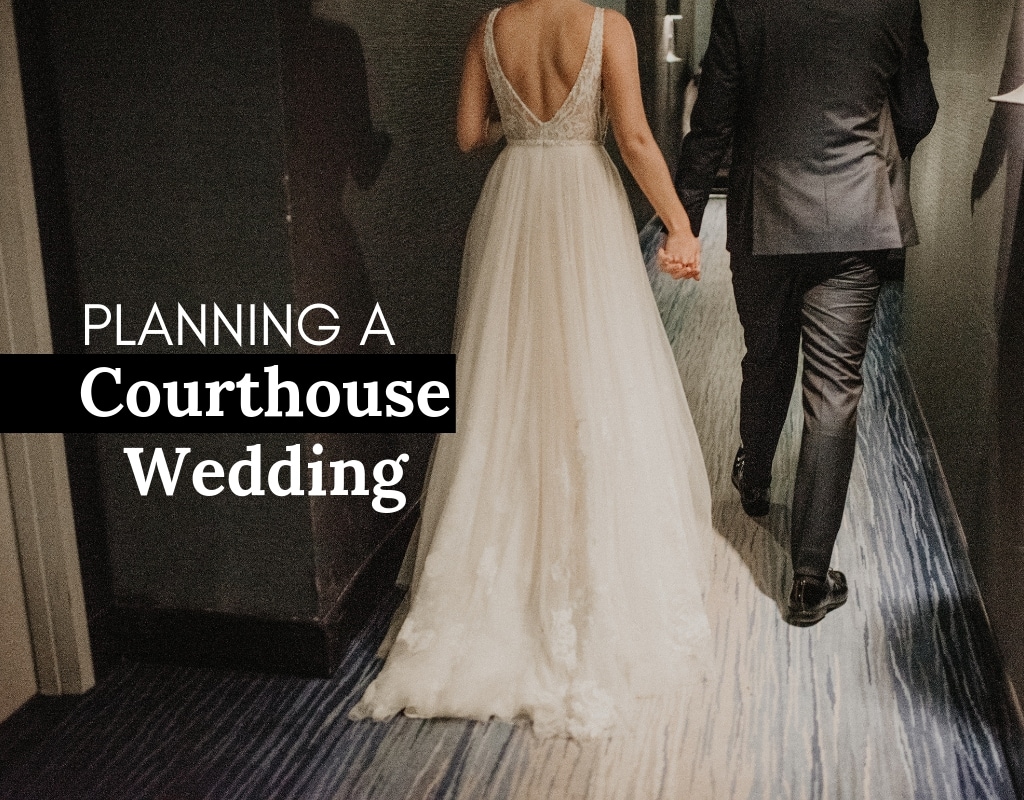 Planning a Courthouse Wedding? Here’s What You Need to Do