House On The Hill Wedding in Austin, Texas | Chelsea + Wyatt

Where can I start with these two… let’s just say they are freakin’ awesome. Chelsea and Wyatt were so cool and we were laughing the whole time at the consultation so you know I was so stoked to work with them, this didn’t change the bone-chilling cold afternoon that I arrived at their wedding which was at House on the Hill in West Austin. When I showed up I noticed that almost everything at the wedding was DIY and was made by both families together to signal their unity, this made every their day that much more special.

My favorite part of their wedding was probably the hand-written vows for each other. When they were reading them during the ceremony I looked around and noticed tears were flowing! You can’t replace something so genuine and deep from the heart. Chelsea actually sent me Wyatt’s vows that I’ll share below for a little bit more insight on the couple. After you read the vows enjoy the photos from the special day and find the amazing vendors listed at the end of the post!

“(From the ceremony) Wyatt and Chelsea’s adventure began almost 8 years ago while making Texas-shaped waffles in their dormitory’s cafeteria. Wyatt was wearing a Flogging Molly shirt, an Irish punk band they both like, and this caught Chelsea’s eye. They spoke about their favorite album and what a great live show they put on for a moment while their waffles finished cooking. It would be great to say it was love at first sight, but they finished their conversation and parted ways.

Over the next few years, Wyatt and Chelsea intertwined themselves into a similar group of friends from college. Crossing paths at parties and hanging out on the 11th floor parking garage was the extent of their friendship at the time, and they loved each other’s company. Still, fate found them each in their own separate romantic relationships, discovering the ins and outs of what it meant to be a 20 something in college.

So how did it all start?? If it wasn’t those Texas waffles or the love of punk rock, what was it?  Would you believe me if I said the catalyst for their relationship would be one extremely sharp chef’s knife and a bag of jalapenos? Tired and hungry after a long shift at Qdoba, Wyatt began preparing some jalapenos for a French classic; Eggs with whatever’s in the fridge. The cutting board slips ever so-slightly when BAM, off clean comes a dime sized piece of Wyatt’s finger. (It grew back, don’t worry)

A day or two after this incident, a wounded, heavily medicated Wyatt and their friend Tom make plans to meet up for a cup of coffee to discuss the damage and catch up. Tom and Chelsea were living together at the time, so he invites Chelsea to come along since it had been awhile since Wyatt and Chelsea had seen each other. Perhaps it was a combination of the Vicodin and caffeine, or just the new life-perspective Wyatt had after his near-death experience, but Wyatt quickly turned the conversation to his recent breakup. It’s a bit fuzzy now, but he shouted something along the lines of “SHE NEVER LOVED ME THE WAY I DESERVED!!!”, to which Chelsea later replied to Tom in secret “I would love him the way he deserves….”

And that was it. That was the catalyst. That was the start of a 3 month-long, obsessive crush on Wyatt that she just couldn’t break if she tried. After multiple pep-talks from close friends and a couple pints of liquid encouragement, Chelsea finally pulled Wyatt to the side after a game of pool at Hole in the Wall one night and asked him on a date. They returned to Hole in the Wall the next day for their first date, and within 2 weeks, they were inseparable.

-We live our lives together as a partnership. We give as much as we take. We always consider each other in all decisions and emotions. We live to make the ourselves better and to inspire growth and love within each other.

-In Wyatt’s vows he made the (incorrect) statement that he has a winning score at pool against me. We have decided to log our games in detail going forward to see who the true champion is (it’s me).”

“I cannot even begin to articulate how much I recommend working with Nikk, Let’s first start with the quality of the pictures he took at my wedding (I have attached a few)… Nikk had the ability of keeping true to his style while ensuring that every single photo of me was flattering. I do not think it would have been possible to feel more beautiful in the photos he took. He truly captured personalities and fast moving moments beautifully.

Working with Nikk made him my favorite vendor at my wedding. His calm and comforting energy made me feel completely at ease. I never felt awkward with his camera pointing at me (which was a surprise for me and my husband because we real awkward). He had some phenomenal strategies to get some genuine reactions for me and my husband. He was great to work with pre- and post-wedding as well! Incredibly sweet and genuine <3

The day after our wedding (which is a pretty emotional day since you are exhausted), Nikk sent us a teaser video with a handful of photos and a gorgeous song playing in the background. One of my favorite memories will be my husband and I opening that video and starting to ball the moment the music started. We were so delirious and exhausted and the video was an absolutely beautiful reminder of what our wedding was all about.

Seriously though, book him. You need pictures? Don’t question, quit looking around at other photographers. Nikk is your man and you will be missing out if you go with anyone else. 100% recommend in every way.” 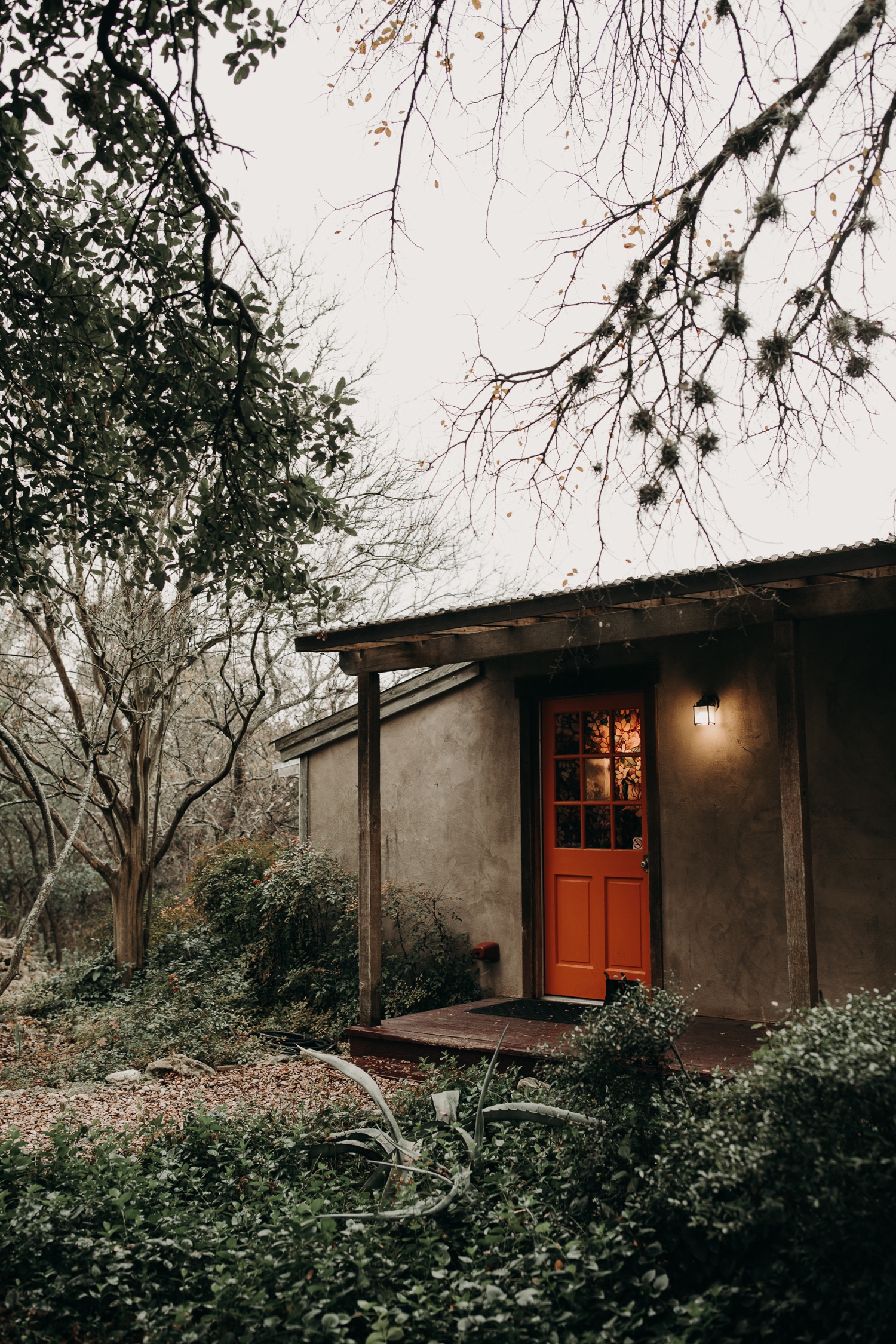 What a charming set of photos, you have really captured all the emotions so sweetly!

Thank you Taz! These guys made it so easy to capture their love!