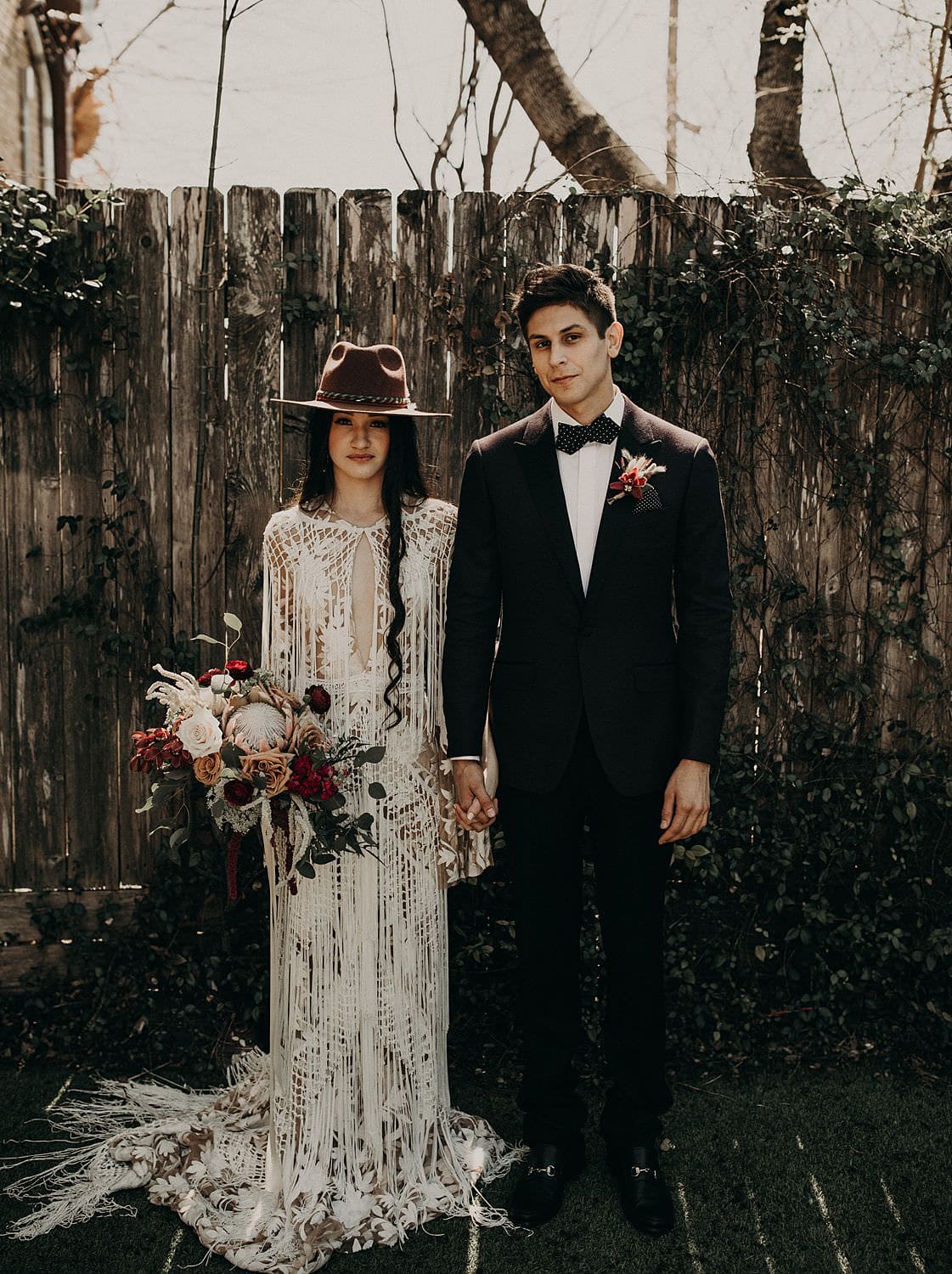 I've always been intimidated with the idea of organizing a styled shoot, but so glad I finally did. Approaching vendors who are amazing at their craft, coordinating on multiple schedules, and hoping that what you produce pleases all of those involved is a pretty daunting thought all together but as soon as I had a team of vendors in mind for this project it was set into motion. The end result was more beautiful than I could ever imagine and was blown away by the beauty the team put together.

While doing this shoot, I was also hosting a workshop. It was initially to fund the project but I've always secretly wanted to start educating and this was the perfect opportunity to see how I did. As the shoot came to an end I realized that this is exactly what I thought it would be as I emphasized community and was as transparent as possible to the attendees. I can't wait to host many more of these in the future!

I've linked the Wedding professionals involved below. Every single one contributed in such a significant way and this project could not have happened without them!

The Talented Vendors For This Shoot 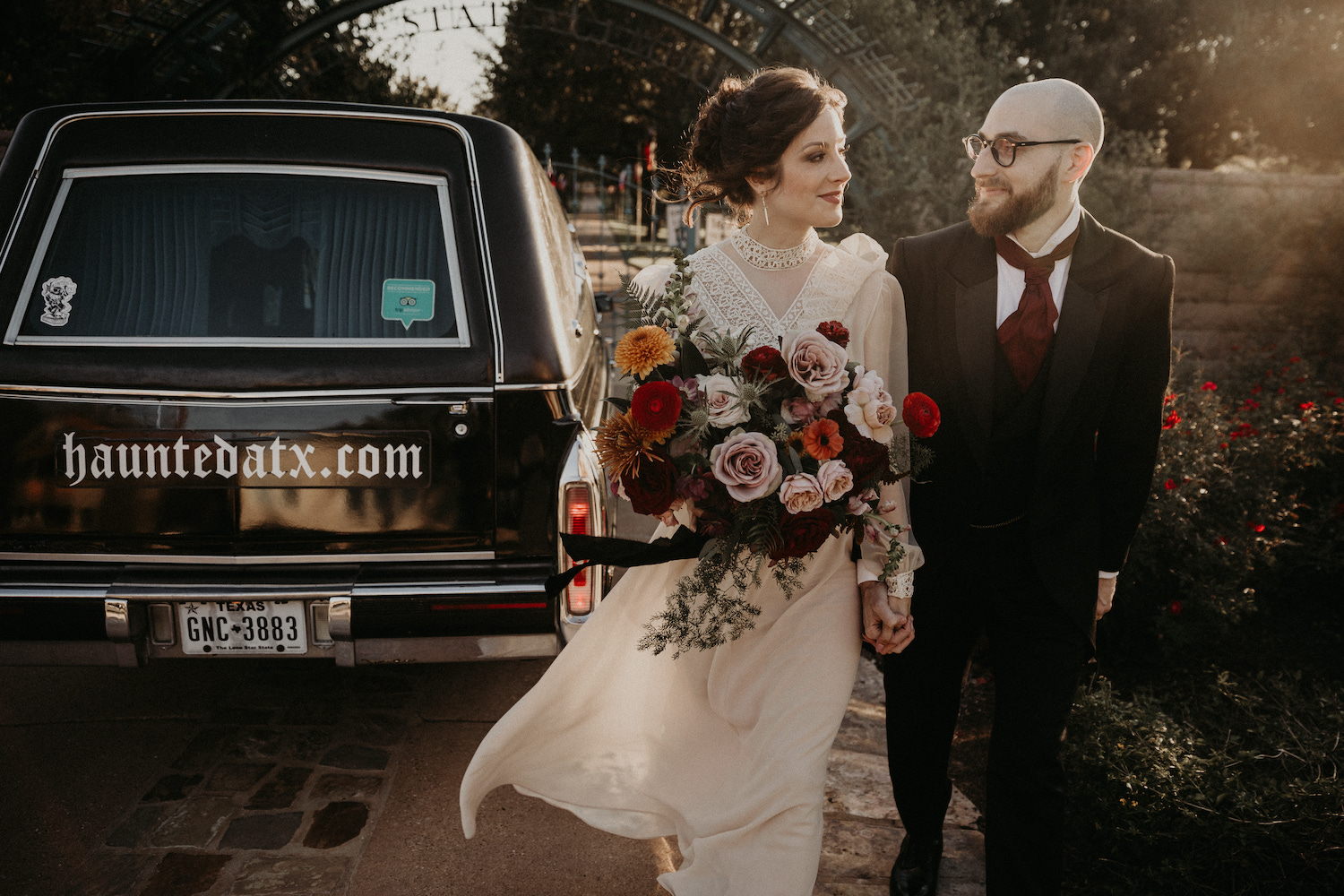 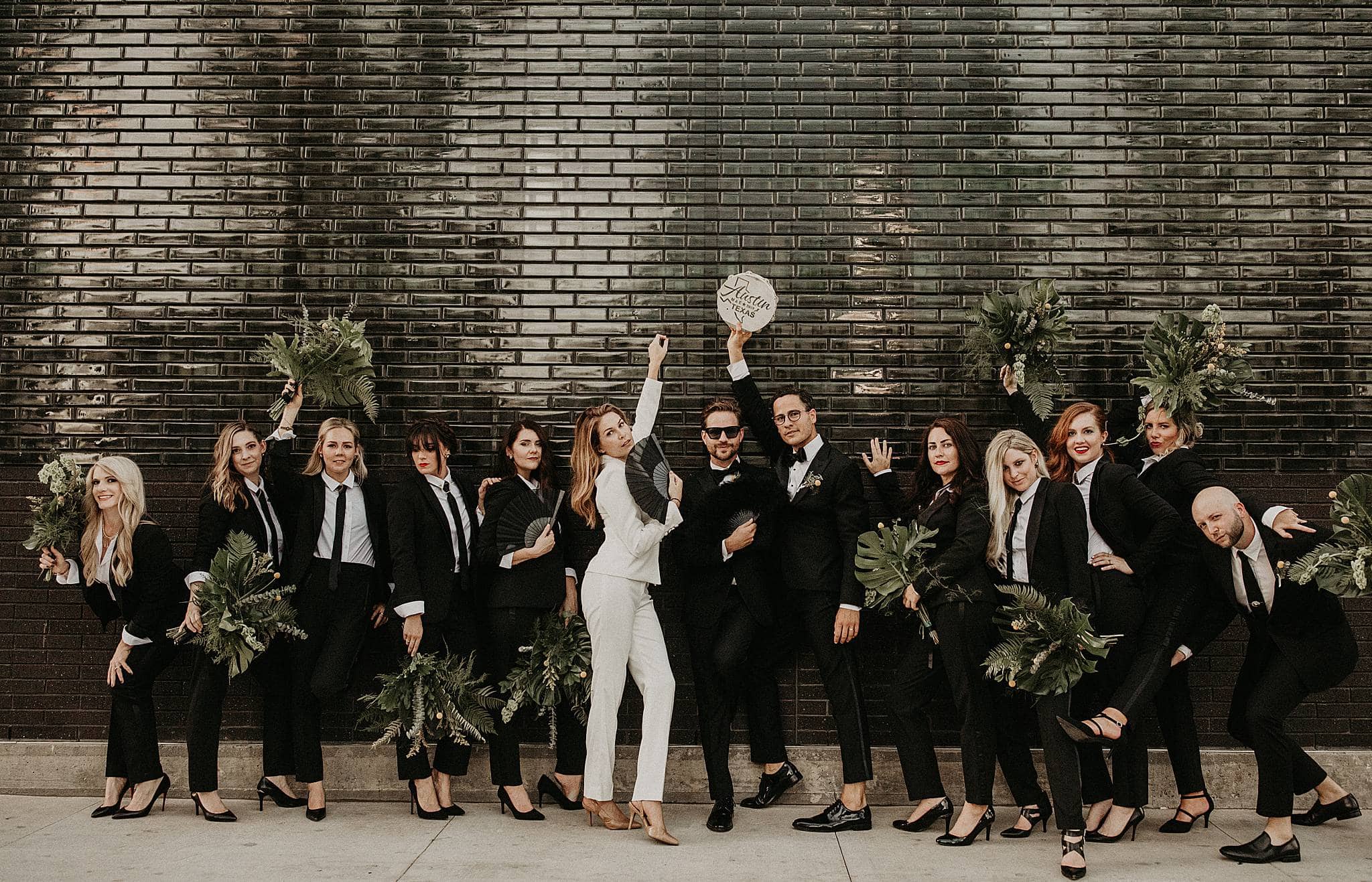 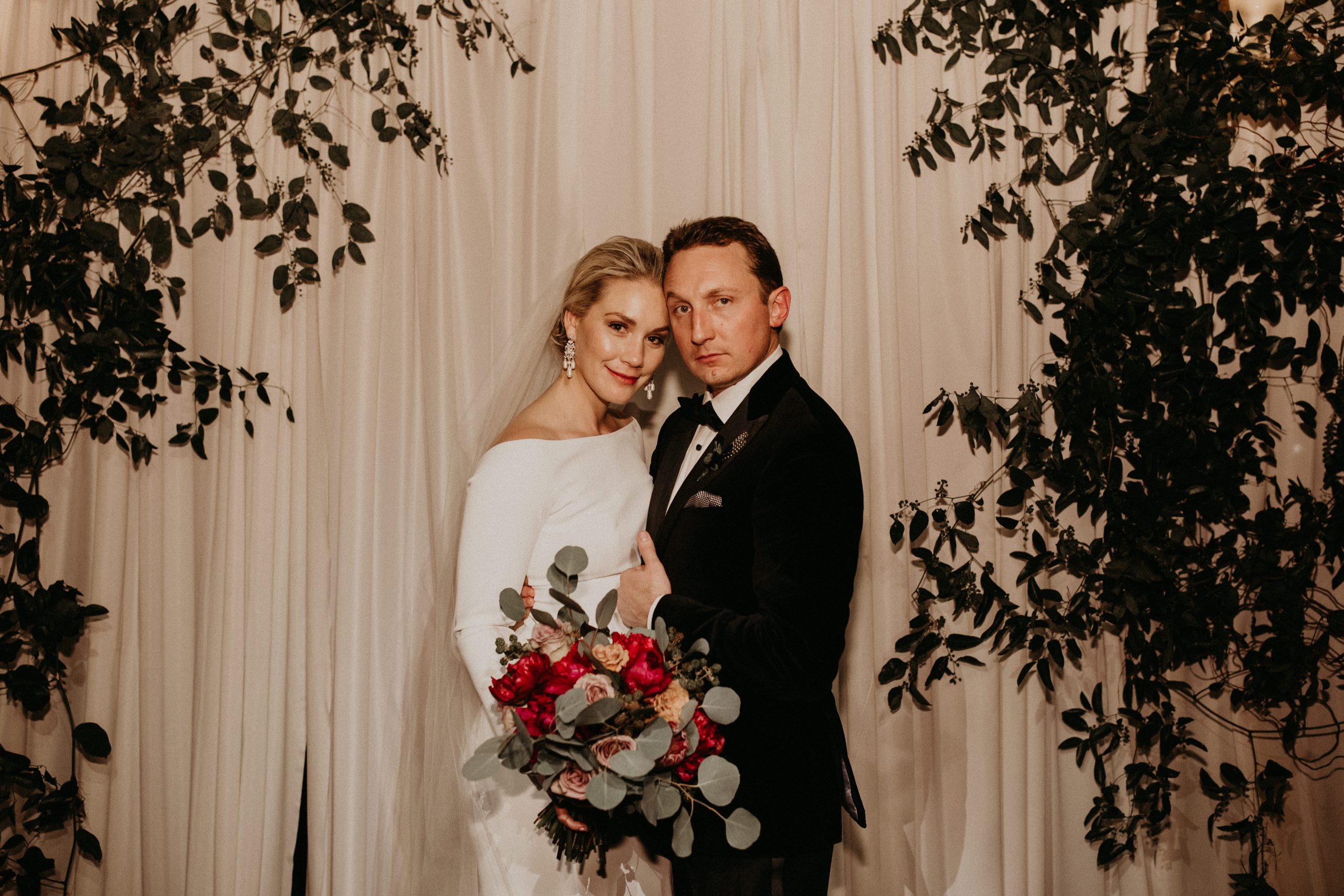