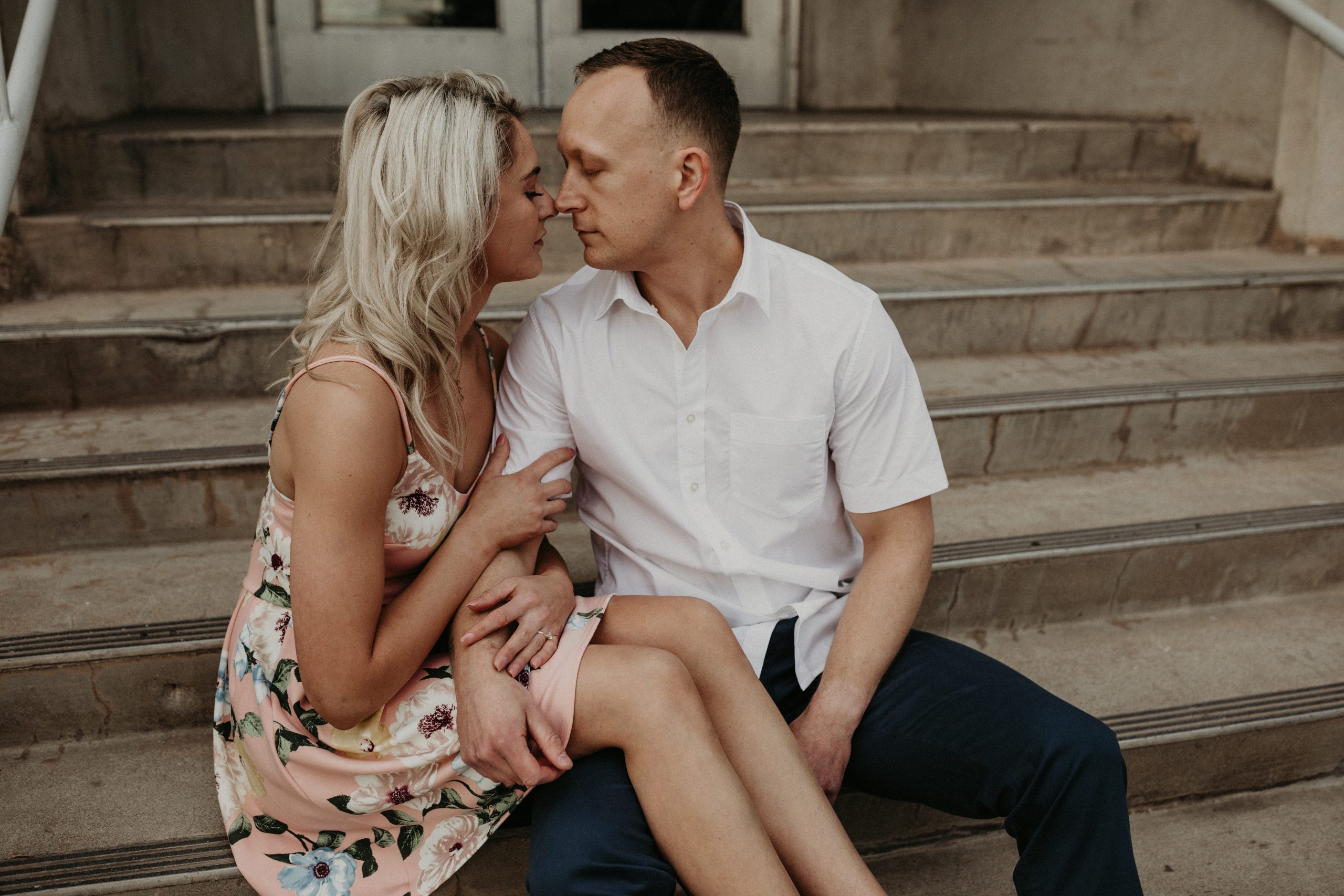 An Engagement Shoot at An Austin Power Plant

You might think that a 50s-era, redeveloped Austin power plant is a weird place for an engagement photoshoot. You might be right, but with Aaron and Melissa, it ended up being the perfect backdrop for their intense - some might even say, electric - connection. (I know, I know - I couldn’t resist.)

The Seahold Austin Power Plant was built in the 1950s, and it provided the city’s electricity for decades until it was finally shut down in 1989. After a stint of lying abandoned, it was eventually redeveloped into offices and apartments. When I talked to Melissa and Aaron about their engagement shoot, they wanted to keep things simple, with an industrial theme that paid homage to the role Austin has played in their love story. For us, the Austin power plant’s central location, stark concrete walls, and vintage metal signage made it an incredible setting to celebrate Aaron and Melissa’s engagement.

We had a few other locations in mind after taking photos at this Austin power plant: we went down into the trees in a nearby park, and eventually made our way to the river. One of the things I loved about this shoot was that, whatever setting you put Melissa and Aaron into, they gravitated towards each other. In the end, I think the simplest environments - the concrete wall of the power plant, or the shade underneath a tree - created the photos that shone the brightest, because they let this magnetic chemistry take center stage.

If you’re looking for creative, out-of-the-box photography to capture your vibe as a couple and celebrate your love - whether that’s for an engagement, a wedding, or just a portrait session - you’ve come to the right place.

Get in touch today, and let’s start dreaming it up! 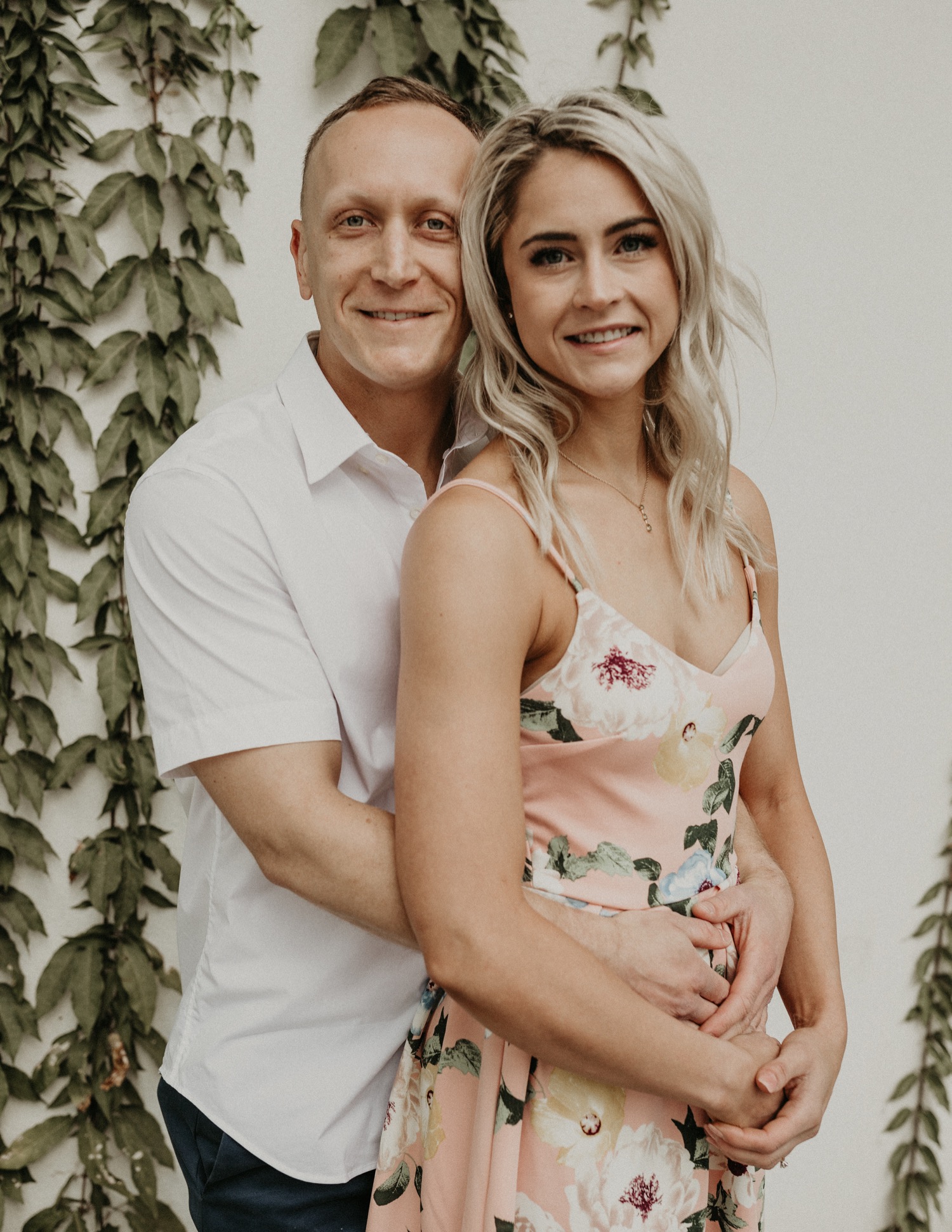 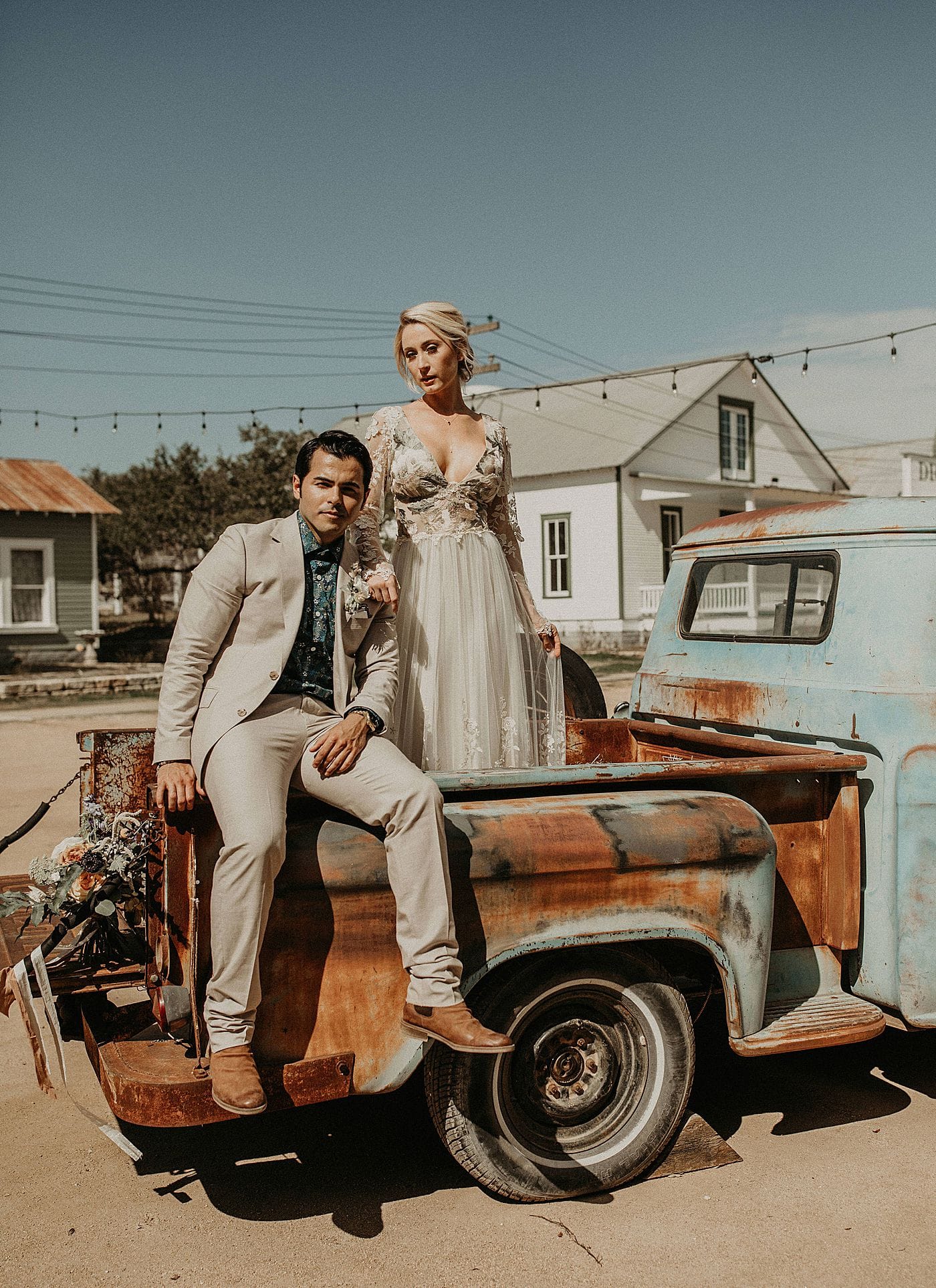 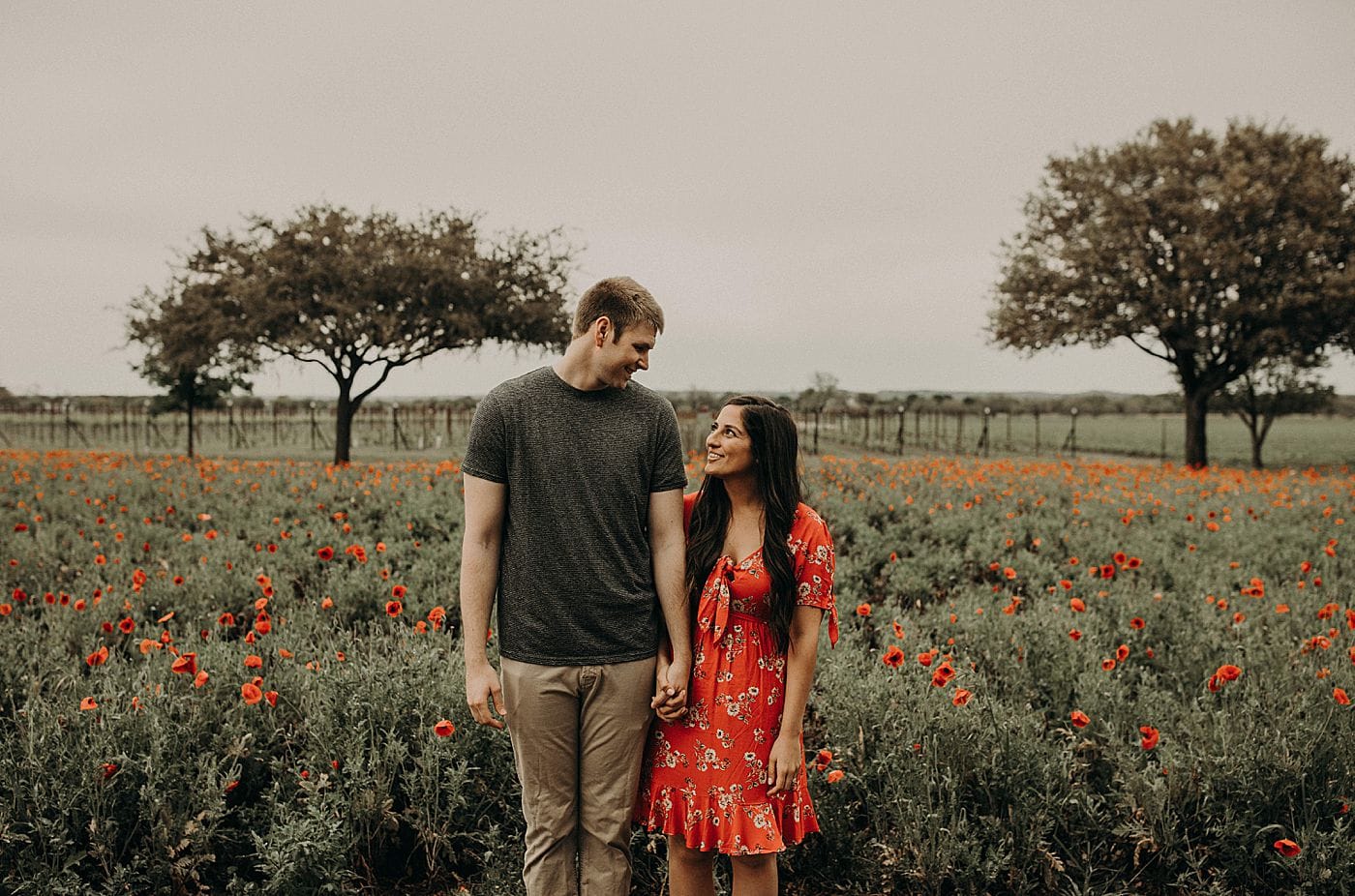